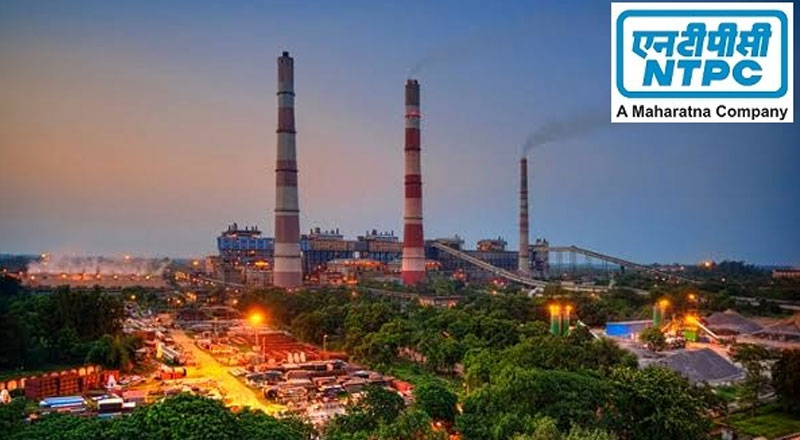 In view of the nation’s worsening power crisis, India’s state-run electricity giant NTPC Ltd. plans to expand its coal-fired power fleet with a first new project in six years. Seen as a policy shift, NTPC will this month award a contract to construct a 1,320-megawatt plant in Odisha, according to a company source.

The same source also said that the New-Delhi based company will also consider awarding contracts for two previously stalled expansion projects at its Lara and Singrauli sites in central India.

NTPC previously stalled plans to advance the Lara and Singrauli projects as electricity demand faltered during the pandemic. But with disruptions to electricity supply lasting as long as eight hours a day in some areas, the demand for energy is felt again. The producer has also been focusing on proposals to increase renewable energy capacity, rather than coal.

The same source said that despite a near-term addition to its coal fleet, the company will stick to a target to rapidly expand clean power capacity. NTPC is aiming to cut the share of fossil fuels in its energy mix to about half by 2032 from 83% currently.

India still relies on coal for about 70% of electricity generation and NTPC’s plans for the Odisha plant will show how the country can use the fossil fuel more efficiently. One way to do that is phase out all old power plants and replace them with modern plants that consume less coal to produce the same amount of energy.

NTPC’s new facility will replace a smaller plant at the same site that was phased out last year after more than five decades.

The producer is also taking steps to address the coal shortages that are prompting India’s energy crunch. Imports will be increased to 20 million tons during the fiscal year to March, while NTPC will aim to boost annual output at its own mines by about 86% to 26 million tons.