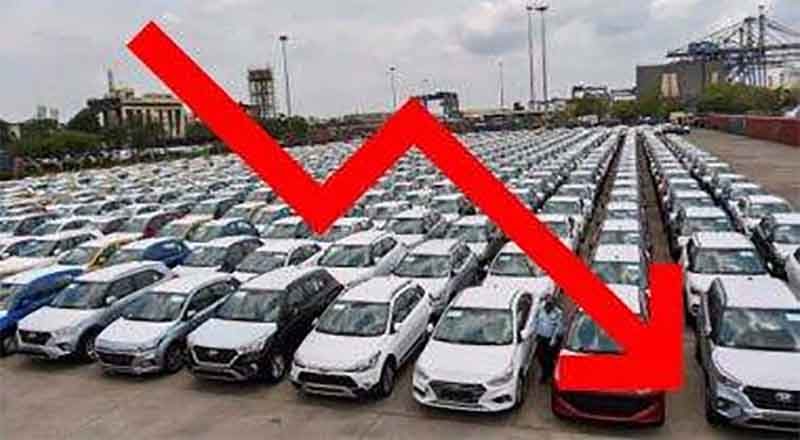 According to the report published, the overall sales of the country’s largest carmaker dipped by a marginal 1.1% at 147,110 units as compared to 148,682 units sold in February last year. Adding on the report mentioned that Maruti Suzuki dispatched 2699 units of the Baleno dubbed Glanza to Toyota. Economic Slowdown: Car Sales in India to Stabilise in 2020 on Back of Stimulus Measures: Moody’s.

While sale of Ciaz mid-size sedan went down by 17.5% to 2544 units. Apart from these reports, Maruti worst performance was recorded for Eeco Van, which saw a slump of 22.9% at 11,227 units as compared to 14,565 units sold in the same month last year. Even the sale of Super Carry commercial vehicle witnessed a sharp decline of 79.5%. Though the car manufacturer aims to line-up with BS6 complaint, it is currently facing a slowdown due to the prevailing economic crisis in the country.