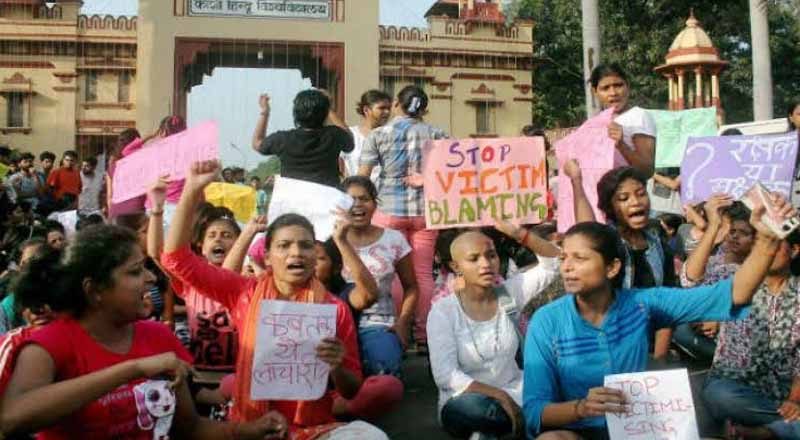 A student of Banaras Hindu University (BHU), Rajat Singh has recently refused to accept his degree at the 101st convocation held on Wednesday at the University.

In solidarity with his friends who were arrested a few weeks back for protesting against CAA and NRC, the BHU student decided not to accept the degree.

A video of Singh walking up on dais and refusing to accept the ‘Master in Art’ degree went viral like wildfire on social media.

When questioned he said, “Till my friends are not released, I am not bothered about my degree.”

At least 69 BHU students were arrested on that day who were protesting against CAA, NRC, he said. Singh added that his friends were charged with rioting, under non-bailable sections, while the truth is that they were protesting peacefully.

He further said that youngsters are asking for job, while Modi is giving them NRC.

“We don’t need NRC, but we need to improve the economy of the country which is in bad shape,” said Singh.