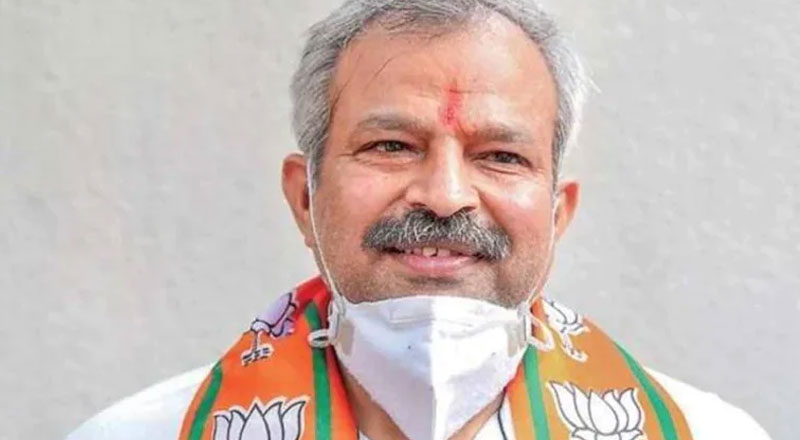 Bharatiya Janata Party’s Delhi Chief Adesh Gupta has alleged that nearly 40 villages have requests for name change which will be sent to the Kejriwal government soon.

Bharatiya Janata Party’s Delhi Chief Adesh Gupta accused the Arvind Kejriwal-led government of not taking any action on the name change request of a village in the national capital. He also said that around 40 villages have name change requests which will be sent to the administration soon.

Gupta said local councillor Bhagat Singh Tokas and the letter was signed by all villagers. The request to change the name of Mohammedpur village to Madhav Puram was sent to the town planning department on December 9, 2021.

He alleged that it had been five months and the state government had not replied to the plea. He claimed that the villagers were agitated as the name of the village was a symbol of slavery.

He accused the Ashoke Gehlot-led government in Rajasthan of bulldozing three temples including a 300-year-old Shiv mandir and alleged that a Shivling was cut.

Gupta said on April 18 in Rajasthan’s Rajgarh area, the administration bulldozed houses and shops of 85 Hindus and yet the opposition preferred to look the other way.

Further, he alleged that in Punjab, over 2000 farmers received arrest warrants from the state government for their unpaid loans.

Meanwhile, former Union Cabinet Minister and Congress leader P Chidambaram tweeted, “There is a proposal to change the names of 40 villages in Delhi UT Why? Because the Delhi BJP Chief wants names that are associated with Muslim names changed. The road to hell is paved with bad intentions.”