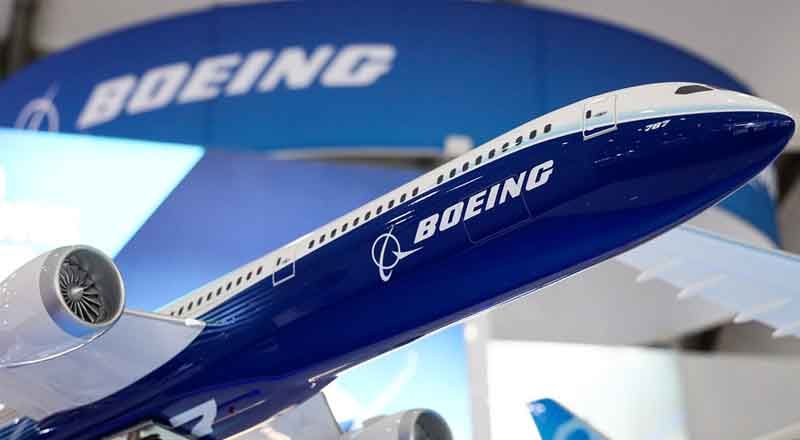 Boeing Co expects nearly $19 billion in costs related to the grounding of its 737 MAX jets, the U.S. planemaker said on Wednesday while posting a surprise loss and indicating it would cut production of its bigger 787 Dreamliner aircraft.

The grounding, which followed two fatal crashes, forced the planemaker to freeze production of the 737 for the first time in more than 20 years and led to the ouster of Chief Executive Officer Dennis Muilenburg.

“We recognize we have a lot of work to do,” Boeing President and CEO David Calhoun said in a statement.

Adding to Boeing’s pain, demand for its bigger and more profitable jet , the 787 Dreamliner has waned in the face of the U.S.-China trade war, prompting the company to cut production, hurting cash flow at a time when its debt is mounting.

Boeing, which is producing the 787 Dreamliner at 14 aircraft per month, said in October it expects to lower the production in late 2020 to 12 per month, amid a drought of orders from China.

The company now expects to further lower 787 Dreamliner production to 10 per month in early 2021.