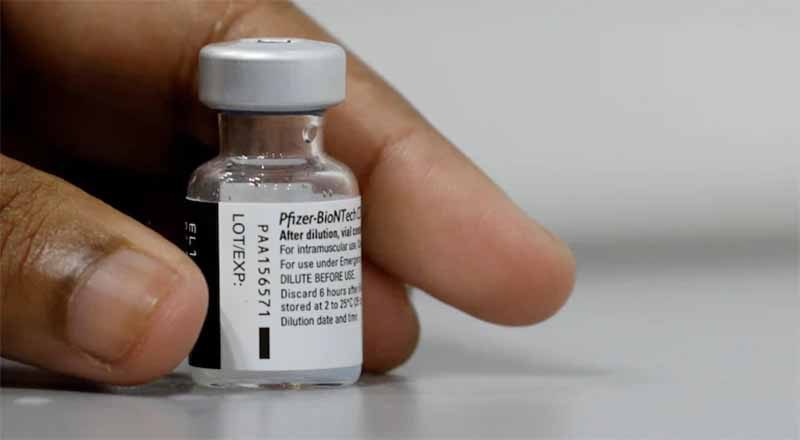 With this amendment of the law, firms will be liable for issues of quality, manufacture, and not side-effects

With bridging trials on foreign vaccines not required during the pandemic period, the stage is set for the Centre’s final call on providing indemnity to foreign vaccine-makers against litigation that may involve their products.

US companies such as Pfizer and Moderna are believed to have sought indemnity for their vaccines if they get green-lighted for mass use. Domestic vaccines makers like Serum Institute of India had sought similar protection, but had been declined.

The Centre’s more liberal approach follows its expanded vaccination programme launched last month that opened inoculation to everyone over 18 years. This makes it necessary to have many more vaccine suppliers.

Given the urgent need for vaccines, approvals were being given based on data generated in other countries and companies did not want to be entangled in litigation, as their products get rolled-out for mass use.

A representative with a vaccine-maker said companies would be liable only if there were quality or manufacturing flaws. The Centre’s decision on indemnity would benefit local vaccine-makers such as Serum Institute, Bharat Biotech and Zydus Cadila. Public health experts, though, are uncomfortable with the development and are seeking more clarity.

Even as the country looks at foreign sources, it is also working on a domestic scale-up of vaccines, with the Maharashtra PSU Haffkine Biopharma readying to manufacture 22.8 crore doses of Covaxin through a technology transfer arrangement with Bharat Biotech