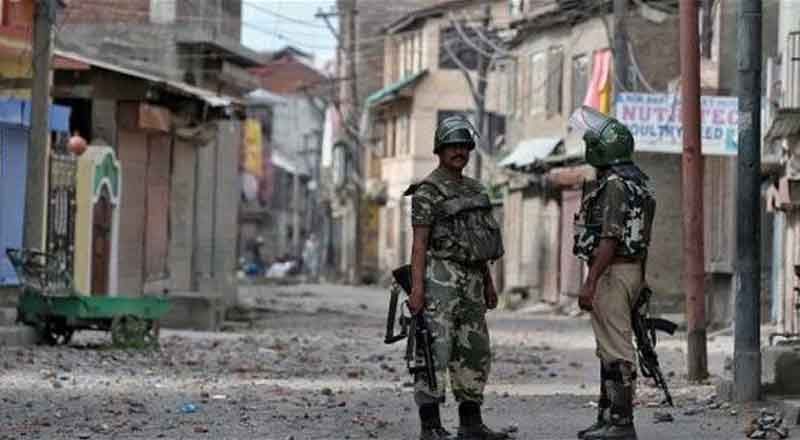 India plans to offer around 6,000 acres (2,400 hectares) of land in Kashmir as part of a business summit planned for April or May to help the region after withdrawing its special rights and making sweeping administrative changes.

The government enforced the changes through a harsh crackdown, deploying thousands of additional troops, imposing a communication blackout and detaining several politicians and citizens.

Now the government is offering the land, along with tax breaks and insurance cover, to draw businesses there, according to Manoj Kumar Dwivedi, the region’s Commissioner Secretary in charge of industry and commerce.

Prime Minister Narendra Modi’s government insists that the reorganisation in August was essential to spur development in Jammu and Kashmir. Dwivedi said that in some conflict-ridden areas, the government would consider providing security and higher insurance cover to comfort investors.

“If we want somebody to come and do business here, taking care of the interest of the businessman is definitely our responsibility,” he said, adding that the government hoped to create 100,000 new jobs.