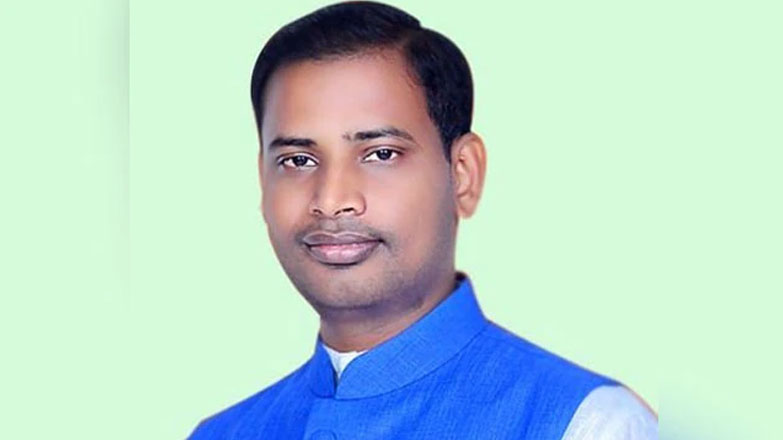 Odisha is progressing ahead towards digital transformation. How DID IT COME TO YOUR MIND AND HOW IT IS IMPACTING THE GOVERNMENT SYSTEM?

Our honorable CM Naveen Patnaik decided to implement the ‘Mo Sarkar’ yojona, and that involves all officials, all government and private stakeholders and also the citizens. First of all we have to take into consideration of the devices’ grievances, then all kinds of applications, which involve the implementation of grassroot projects and other government initiatives so that they can complaint the grievances directly to the officials through ‘Mo Sarkar’ and also how the government official behave to the ordinary citizens that can be registered in the ‘Mo Sarkar’ records. So ministers, officials, IAS officers are assigned to call directly to the people and take the grievances so that the e-grievances can be sorted out in a positive way. Apart from that, basically medical facilities in home department police stations and how people are behaved by the higher authorities that can be also monitored in the ‘Mo Sarkar’ program.

How this has been conceptualized to reach to the core of the citizen in the state?

CM Naveen Patnaik at first interacting with people directly, so he implemented the ‘Mo Sarkar’ yojona. In the chat bot we can connect people directly and apart from that the government is established by the people by the citizen of its state, so by the taxpayers’ money and by their concern we have come to power that is the main thing.

explain the technology robustness in the system?

The technology behind it is multifaceted so here we implemented all the emerging technologies for working behind the screen like artificial intelligence, blockchain and other things so that the people’s grievances can be addressed directly, as well as the complaint should be ticketed to the appropriate officer.

What are the key advantages?

I would say since citizen centric services have gone to a higher class, so, the government is responsible for addressing all the concerns of the people and citizens. Now, people are happy and also the problem is reduced in efficient manner.

How many departments are being connected to the ‘Mo Sarkar’?

Now, more than 22 departments have been integrated into ‘Mo Sarkar’. The plan is to spread out to all departments in state governments.

What are the key benefits THAT Odisha has been achieved SO FAR?

Do you find any bottleneck in this project?

There are some bottlenecks because to facilitate all this kind of stuff, we need large number of human resources and due to implementation of technology or on the 5G chatter, technology is the one key component, but still, we need more resources to redress all these kind of problems,

How you are attracting the IT investments in Odisha?

We have implemented our policies like the policies and BPO, IT and ESDM policies, just one month before it got cabinet approval. So, now our key consultants are promoting the state policies so that we can get business opportunities, investment proposals in a large number and due to Covid-19 some of the things got delayed, but I hope in the coming years, many companies will come to Odisha to invest in IT.

What is your vision for IT to place in the state?

Just trying to get the company’s investment in Odisha would not solve the problem, we have to create the proper infrastructure that is the IT ecosystem in which we should be as vibrant as Bangalore or Chennai or Hyderabad. So that is that is the key vision right now to establish Bhubaeswar, as well as other tier three cities to be a destination for IT professionals.