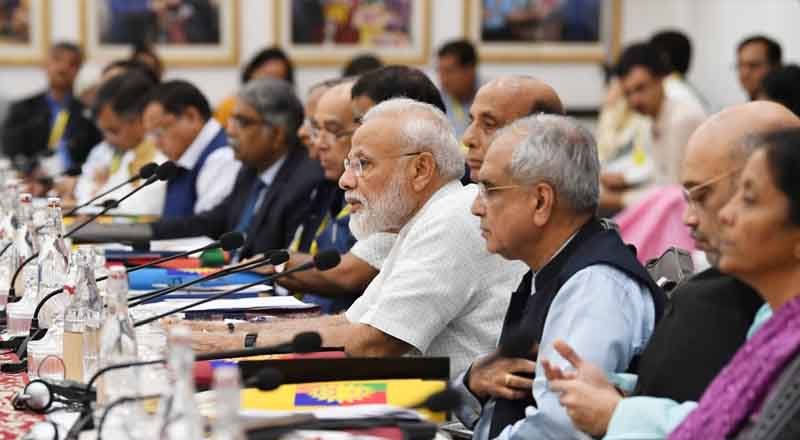 Several People have asked  me what will be the impact of  Corona-crisis on India’s foreign policy?  It is hard reality that the war against Corona is so serious that during the last one month we all were bogged down with internal problems. Nevertheless, it is clear that India’s world image has shot-up during this corona-crisis. The first thing is that during this crisis the whole of India is fighting together. The attitude of the ruling party and opposition in India is not the same as seen in countries like America, Britain, Pakistan and Brazil.

Indian Prime Minister Narendra Modi is fully supported by the Chief Ministers of all parties. Secondly, the devotion with which the people of India are observing the lockdown has become an example for other countries. The World Health Organization has praised India in unambiguous terms. Third, India has prepared Corona’s test kits and crores of masks  in no time. Crores of Quinine tablets are sent from India by 55 countries including America. In the true sense, it is first time that India got image of an immense rescuer of the world. Fourthly, the promptness shown by the Government of India in bringing back thousands of Indian immigrants from abroad is also being appreciated. Fifth, the world wonders why the outbreak of Corona is so low in this developing nation of 140 crore people ? It is so, despite of meagre medical facilities compared to the western nations.

It is a matter of discussion all over the world. Sixth, the spices used in Indian food are working as domestic medicines. Overseas Indians settled abroad are also less prone to Corona. The victory song of Ayurveda is ringing all over the world.

Seventh, India took the initiative to caution the SAARC nations against Corona and donated large amount to the SAARC Fund. The Prime Minister is in constant touch with the leaders of the SAARC nations. It is having a positive impact on neighbouring countries. Eighth, the Corona is being given a colour of Hindu-Muslim conflict due to the gathering of Jamate-Tablighi. But the government has not encouraged it at all.

Tablighi’s leader Maulana Saad has not been arrested yet. But the distance being created by some people with ordinary Muslim laborers, shopkeepers and vegetable venders is being criticized by Pakistan and international Islamic organizations, but why are they not seeing that some poor and illiterate Muslims of India have been so much misled that they are attacking the doctors and nurses who come forward to treat them. Ninth, no country in the world is accusing India for Corona in the same way as China and America are. India is above the Corona-Politic.

Lastly, and the tenth, the Indian government has imposed several restrictions on the investments of countries such as China so that they do not capture Indian companies. Eleventh, India will definitely benefit from the blow to China in world trade. Overall, during the Corona crisis, India’s image has risen in the world.