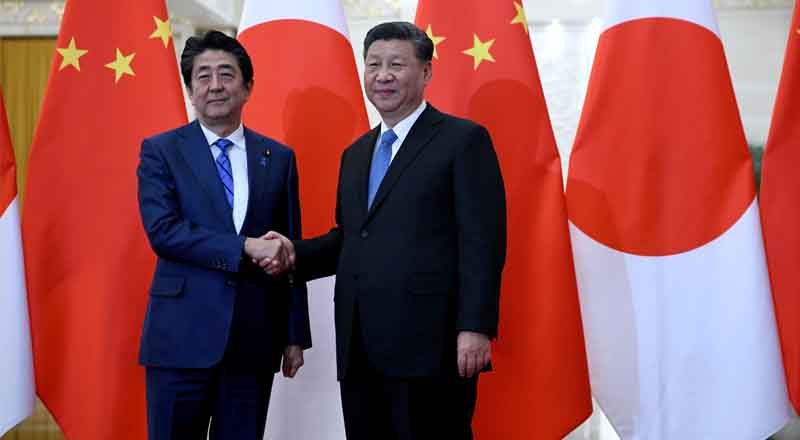 Amid COVID-19, Japan is willing to fund its companies to shift manufacturing operations out of China, as the disruptions caused to production by the pandemic, has forced Japan to rethink the business deal between two major trading countries.

As part of its economic stimulus package, Japan has earmarked $2.2 billion to help its manufacturers shift production out of China.

China is Japan’s biggest trading partner under normal circumstances, but imports from China have slumped by almost half in February due to lockdowns to curb the spread of the virus hitting manufacturing and the supply chain.

Shinichi Seki, an economist at the Japan Research Institute, predicted that there would be a shift in the coming days as there already was renewed talk of Japanese firms reducing their reliance on China as a manufacturing base. “Having this in the budget will definitely provide an impetus,” he told a news source.

Companies, such as car makers, which are manufacturing for the Chinese domestic market, will likely stay put, he said.  The Japanese government’s panel on future investment had last month discussed the need for manufacturing of high-added value products to be shifted back to Japan, and for production of other goods to be diversified across Southeast Asia.

More than 37 per cent of the 2,600 companies surveyed by Tokyo Shoko Research in February had also said they were diversifying procurement to places other than China amid the coronavirus crisis. The policy, however, could strain ties that had been on the mend lately and affect Prime Minister Shinzo Abe’s years-long effort to restore relations with China.