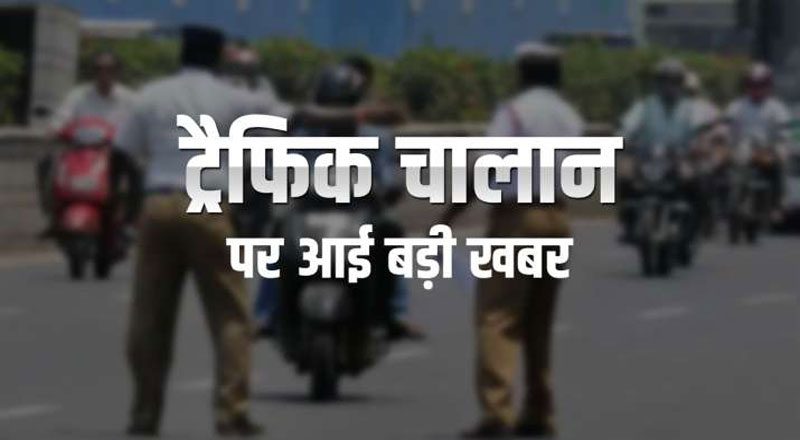 NEW DELHI: Following a notification by the Union road transport ministry that traffic violation notices would have to be sent to the offenders within 15 days of the offence being recorded, senior traffic police officers said while some of the things mentioned were already in place, other steps would be implemented soon.

The notification under the amended Motor Vehicle Act also stated that the evidence should be kept in the records until it was disposed of, in case a violator wished to appeal against a specific challan.

The order also stated that traffic police would have to put up a warning sign that one was approaching an area where there was camera surveillance. Regarding this, traffic police said boards had been put up at several places and they would conduct a review to ensure that the signs were duly visible. The SOP for body-worn cameras would also be modified with the new notification.

Special commissioner (traffic) Muktesh Chander said, “We already have a system in place where we immediately send a message alert through which one can access their challan. There is also a grievance system in place for those who have issues with their challan or if they have been issued the fine wrongly. Regarding the other sets of rules, we will incorporate them in our existing system and ensure transparency between commuters and police officers.”

While the new rules encourage use of body-worn cameras, traffic officers would have to inform the offender that they were being recorded. Senior officers said the use of such cameras would help them record misbehaviour by offenders.

“Usually, in many cases of a motorist being stopped, they start misbehaving or arguing with the policemen. In some cases, traffic cops have been grievously injured as violators end up driving with them clinging onto the bonnet. However, now we will alert commuters that their actions are being recorded so as not to breach their privacy,” said a senior officer.

The officer added, “On most stretches, we have put up speed limits as well as boards with camera signage so that one knows they are under surveillance. But we will inspect all stretches again to see if there is a need for a signboard to be placed for awareness of commuters.”
One of the prime reasons for amending the MV Act was to ensure transparency and electronic evidence to support it, said the officer.