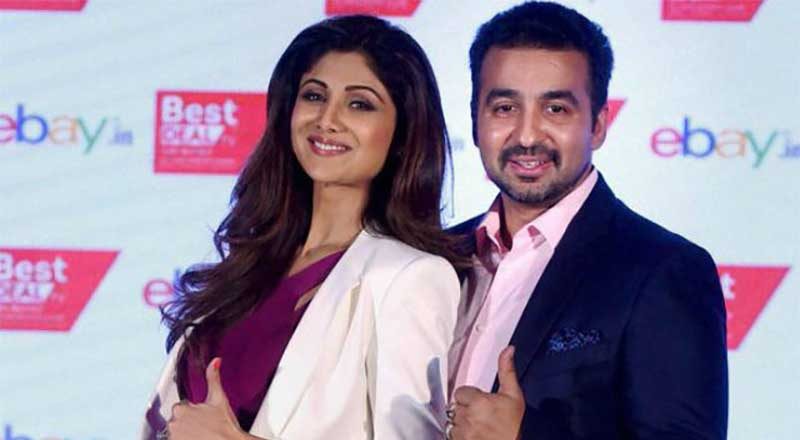 Bitcoin fever is climbing again and it is very much difficult to predict on how high will we see it go this time?   More and more institutions are looking to get into this newer space and invest.  A million dollar question is on will we see it climb to $30K by year end?

Businessman Raj Kundra, the husband of actress Shilpa Shetty, appeared before the Enforcement Directorate’s (ED) Ballard Estate office recently to record his statement in a money-laundering investigation into the Rs 2,000-crore cryptocurrency ponzi scheme case ,involvement with the mastermind Amit Bhardwaj over a poker league deal.

Kundra admitted that, he had allotted Bhardwaj a team for supporting his project. Amit Bharadwaj was interested in buying a team in our poker league. He wanted to pay in bitcoins which we refused. His contract was terminated after he failed to make the payments. I have become a witness for ED in the case,” said Kundra after coming out of recording his statement in ED office.

Around 8,000 investors are said to have lost around Rs 2,000 crore to the scam – purportedly the largest in India involving cryptocurrencies – allegedly run as a multi-level marketing scheme by Amit Bhardwaj, the founder of bitcoin-based investment website GainBitcoin.

As per the ED, Kundra had promoted Bhardwaj’s ponzy schemes and supported him arrange investors from outside India. Last year, Bhardwaj had organised a bitcoin event in Dubai, which was promoted by celebrities and attended by thousands of investors.  After Kundra, many other celebrities are on the radar of the ED and in coming days likely to be summoned by the agency.  Other high-profile celebrities are likely to feature their names are linked up with the case are– Shilpa Shetty, Sunny Leone, Prachi Desai, Aarti Chabria, Sonal Chauhan, Karishma Tanna, Zareen Khan, Neha Dhupia, Huma Qureshi and Nargis Fakhri.

In April, this year Police arrested Bhardwaj and his brother Vivek Bhardwaj, who owned GainBitcoin and GB mining ventures, from Bangkok. The Pune Police had arrested seven accomplices of Bhardwaj in two alleged cheating cases.