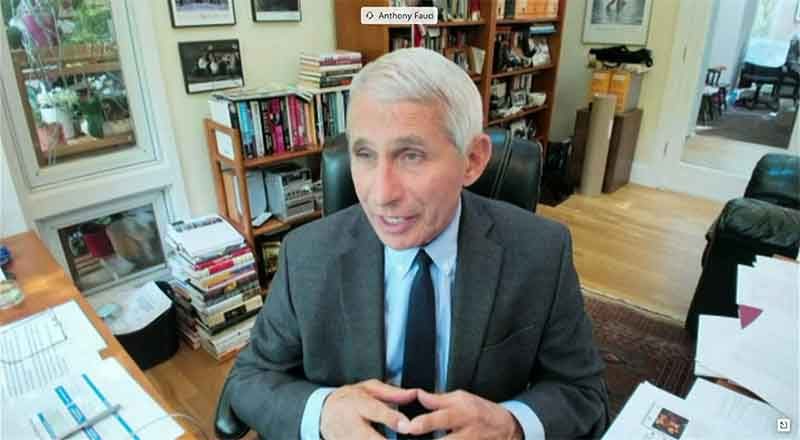 During ongoing global pandemic and global lockdown, each state and country is trying harder to end stay-at-home orders, countries that had already opened up are closing down again after renewed spikes in infections.

Lebanon became the latest country to reimpose restrictions after experiencing a surge of infections, almost exactly two weeks after it appeared to contain the spread of the virus and began easing up.

In the U.S., federal health officials testified at a Senate hearing on whether the country is truly ready to reopen, as the death toll surpassed 81,500 on Tuesday.  Dr Anthony S. Fauci, the nation’s top infectious-disease expert, warned that “consequences could be really serious” if states move too quickly.  Robert Redfield, director of the Centers for Disease Control and Prevention, told the committee that social distancing remains “imperative” for Americans.

Here are some significant developments:

The House Democrats unveiled a coronavirus rescue bill Tuesday that would direct more than $3 trillion for state and local governments, health-care systems, a second round of stimulus checks and a range of other priorities. Republicans rejected the legislation even before they saw it.

Los Angeles’s stay-at-home orders are likely to be extended for three months, the county’s top public health official said.  Economists project that more than 100,000 small businesses have closed permanently since the pandemic escalated in March, according to a study by researchers at the University of Illinois, Harvard Business School, Harvard University and the University of Chicago.

California State University, with 23 campuses and more than 480,000 students, on Tuesday became the largest university system in the country to declare that it intends to go without in-person instruction for most classes in the fall because of the public health crisis.

The global child mortality rate could rise for the first time in more than 60 years, experts warn, as the pandemic prevents the youngest patients from obtaining basic care.