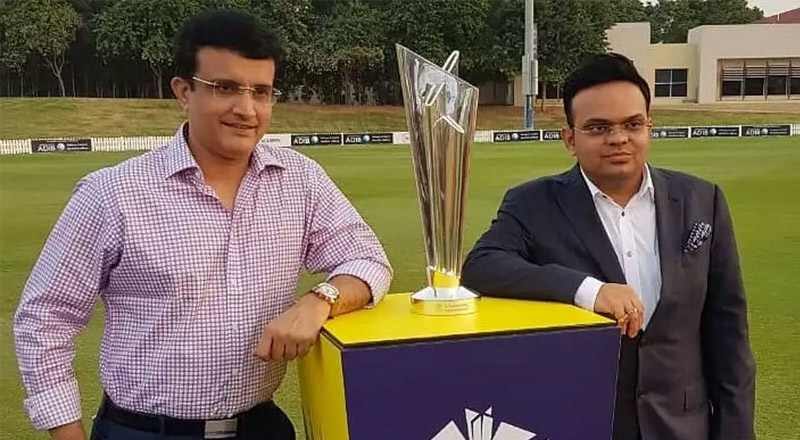 Earlier, the ICC had given BCCI a four-week window to decide and inform whether India could host the event considering the COVID-19 situation. However, BCCI will leave no stone unturned to make it an unprecedented success,” he added. “Due to the second wave…the decision…boiled down to the safety,” he further said.

We will inform the International Cricket Council today that we are shifting T20 World Cup to UAE. Dates will be decided by the ICC,” Shah said.

The decision has been taken in view of evolving coronavirus situation in India. BCCI vice-president Rajeev Shukla said that, today was the deadline when the board was supposed to inform the ICC about the decision.

The BCCI office-bearers connected over a conference call to take stock of the covid situation and arrived at the decision to shift the tournament to UAE.

Shukla added that the tournament dates are going to be the same and it will take place immediately after IPL gets over.

“Qualifiers may take place in Oman and the rest of the matches will be on three grounds – Dubai, Abu Dhabi and Sharjah,” Shukla informed.

The 2021 men’s T20 World Cup is expected to start from 17 October, with the final for the 16-team tournament scheduled for 14 November. The IPL final is likely to be held on 15 October with the remainder of IPL 2021 being played in the UAE, starting 19 September