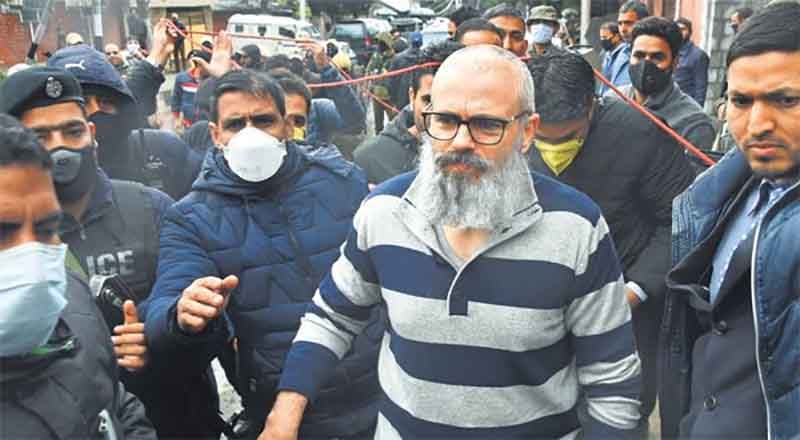 Former CM Omar Abdullah has been freed from detention after seven months. He who was kept in detention since August 5 when the Centre abrogated Article 370 and bifurcated the state into two Union Territories. Omar was booked under the stringent Public Safety Act (PSA).
After stepping out from detention, he called its “a very different world” as he rallied his party to work for “better days” in his embattled erstwhile state.

Omar Abdullah has spent 232 days in custody since the government announced abrogation of the special status of the erstwhile state last year.
The National Conference leader was initially detained under preventive custody and later slapped with the PSA on February 5.
Former CM and PDP Chief Mehbooba Mufti is still under detention since August 5 when both Omar Abdullah and Farooq Abdullah were also detained.