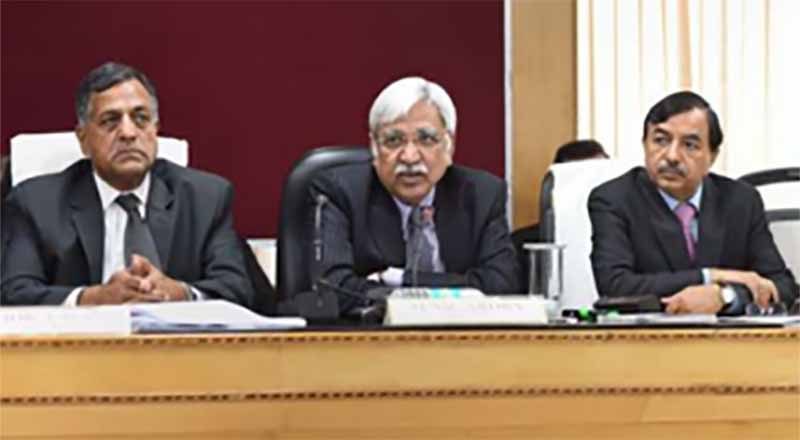 By saying today is an important day for Indian Democracy as the Election Commission will review the poll preparedness today. This means that the EC will announce election dates any day now. The political fervour is already gripping the nation.

Before this, a senior Election Commission functionary had confirmed that the poll panel is now prepared to announce the dates “any day”. There is also a chance that the Election Commission may go by holding the assembly elections in Andhra Pradesh, Odisha, Sikkim and Arunachal Pradesh along with the Lok Sabha polls.

Officially 3rd June is the term of the present Lok Sabha comes to an end.