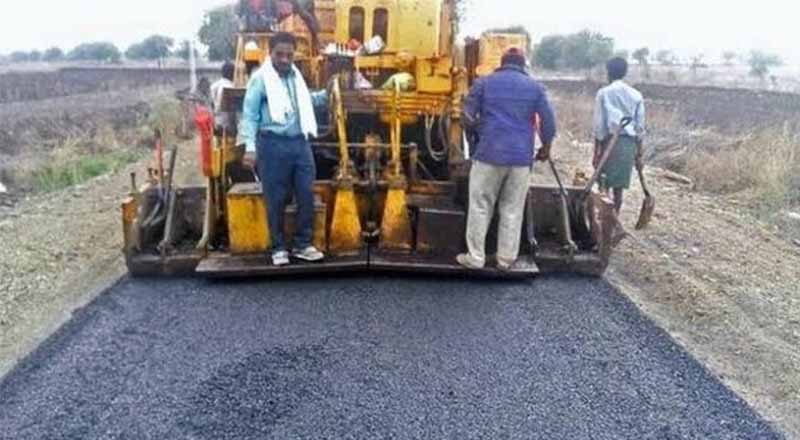 Union Minister Nitin Gadkari had announced the usage of plastic waste in road construction in 2016. Since then, plastic waste has been used in constructing one lakh kilometre of road in 11 states. In this financial year, the figure will double, according to a news report.

The Municipal Corporation of Gurugram (MCG) used plastic waste in its roads for the first time in 2018. The MCG has now made the use of plastic waste mandatory in the construction of arterial roads.

Assam started using the waste material from this year.

India generates at least 25,940 tonnes of plastic waste daily, equivalent to the weight of around 4,300 elephants. Of this, about 60 per cent gets recycled, according to the Union environment ministry. The rest gets dumped in landfills, clogs drains, goes into the ocean as microplastics, or is burnt, leading to air pollution.

In the absence of a proper waste management system, the plastics that get recycled are often dirty, which makes the recycling process water-intensive and expensive.