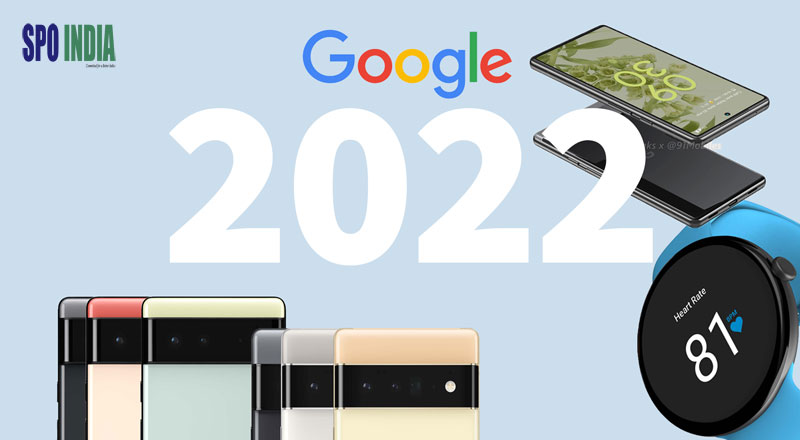 Google celebrates the vibe of the new year by coming up with the new Google Doodle which states New Year’s Eve 2021!

On the occasion of New Year’s Eve 2021, Google celebrates the vibe and embraces the festivity by putting up the new Google Doodle. The new Google Doodle can be seen on the home page, indeed it tells all about the excitement and happiness people cheer for the upcoming year.

The new Google doodle has a cap on the ‘G’- of Google, and the entire ‘Google’ icon is decorated with colorful blinking lights. The second ‘O’ of Google has a quivering candy stuck on it. Once the candy is being clicked, google redirects the user to the search page of New Year’s Eve.

The page highlights top pages from youtube, Wikipedia, and some current trending news below it. It also displays the pages which tell about the trending parties around and new year ideas. As per the Gregorian calendar, the evening of December 31, is considered New Year’s Eve.