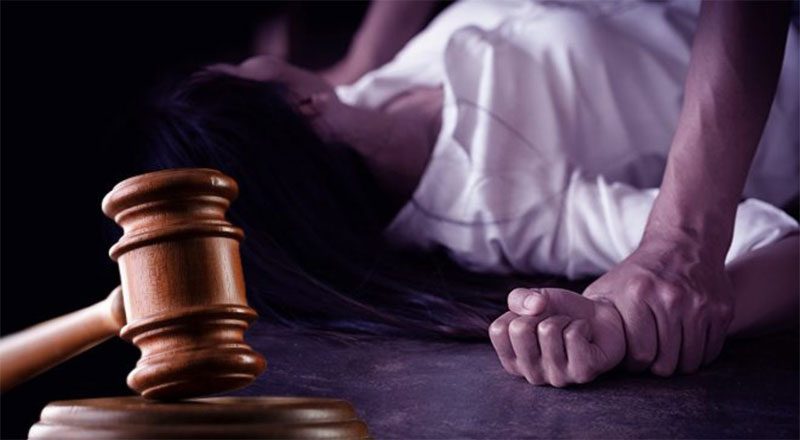 By hearing a dowry harassment case, a Mumbai sessions court observed that the woman’s complaint that her husband had sex with her forcibly cannot be considered an “illegal thing”.

Additional Sessions Judge Sanjashree J. Gharat stated in her order, “It is the further grievance of the complainant that Accused no 1 (husband) committed sexual intercourse with her against her wish.” The court went on to say, “However, the applicant no 1 being husband cannot be said that he committed any illegal thing.”

An exception to the offence of rape under the IPC reads that sexual intercourse or sexual acts of a man with his own wife, the wife not being below fifteen years of age, is not rape. Thus, marital rape is still not a crime in India.

The court called it “very unfortunate” that the young girl suffered from paralysis. It said that however, the applicants cannot be held responsible for this.

The woman who had got married in November last year had complained that one month after the marriage her husband had started committing forcible sexual intercourse. In January, after an intercourse she had started feeling unwell. When she went to a doctor, she was informed that she had suffered paralysis below her waist. It was then that she had lodged the complaint.

The woman had also made other allegations in her complaint against her in-laws, that they put restrictions on her, taunted, abused and demanded dowry.

The husband and his family had claimed protection from arrest stating that they had been falsely implicated and that they had not demanded dowry. The court remarked on this aspect that while the woman had claimed that she was mistreated by the family for not paying dowry, she had not specified what was the demand made by them.