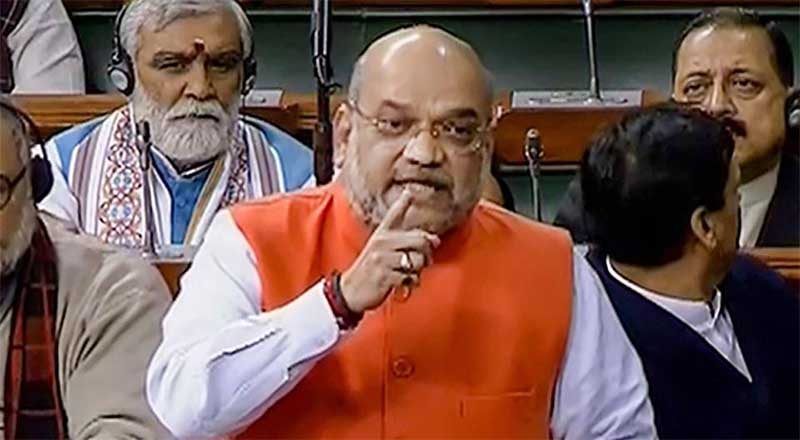 “I am absolutely healthy,” Union Home Minister Amit Shah declared on Saturday, issuing an uncommon statement at a time 39,834 Indians are battling COVID-19 in hospitals across the country.

“For the last few days, rumours have been spread about my health through social media. Some even wished for my death,” Shah said in the statement in Hindi posted on his Twitter handle. “I’m absolutely healthy and not suffering from any disease.” Shah, whose conspicuous absence from the forefront has attracted wide attention, said he had been working late nights and so could not pay heed to rumours about his health.

Shah said with the country fighting the Coronavirus pandemic that has affected nearly 60,000 people and killed more than 1,900, he did not pay attention to these rumours as he was busy performing his duties as the Home Minister. He said he was clarifying on Saturday because lakhs of BJP workers have expressed concern over the last two days.

The Home Minister, taking a jibe at those spreading rumours, said such speculation about his health will only make him stronger. “I request people to stop indulging in such talks and let me do my work, they should also go about their business,” he added. The crime branch of Gujarat police arrested the four people on Saturday, two from Ahmedabad and two from Bhavnagar, for allegedly spreading the rumours on social media.

BJP President JP Nadda condemned the rumours. “Making insensitive remarks about Home Minister Amit Shah Ji’s health is highly condemnable.… I strongly condemn this and pray to God to give wisdom to such people,” Nadda said.