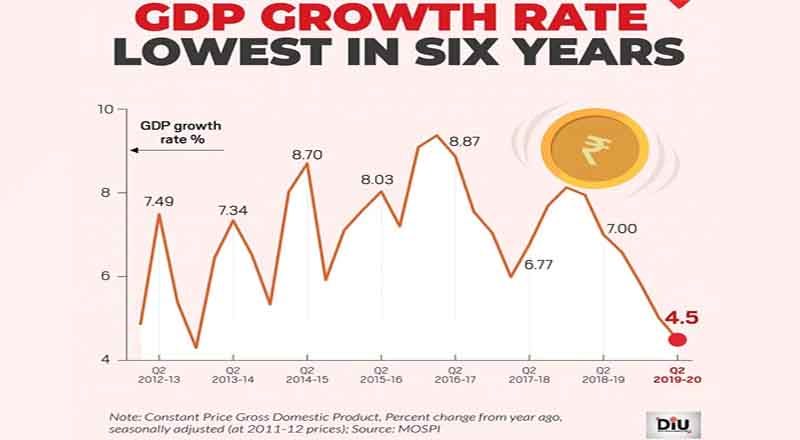 This data is further supported by the Forbes’ report, which indicates that the government’s limited efforts to clean up the Indian banking system and the poor roll-out of GST had far-reaching effects on the economy. Of course, the most harmful effect on the Indian economy has been the ill-executed demonetization scheme.

As Indian continues to grapple with a controversial Citizenship Amendment Act, it appears that India may be moving backward in terms of both socio-political reforms and economic growth rates.