In fact, Pornhub’s ‘2018 Year in Review’ has revealed that India ranks third among the countries with the most number of viewers visiting the leading pornographic website. “We stand on the third place behind USA and United Kingdom,” the website reported.

They further revealed that every minute, more than 2 lakh people access the site, 7708 GB of data is transferred and views on Kim K’s ‘sex tape’ increase by 55 despite addition of 528 new videos. 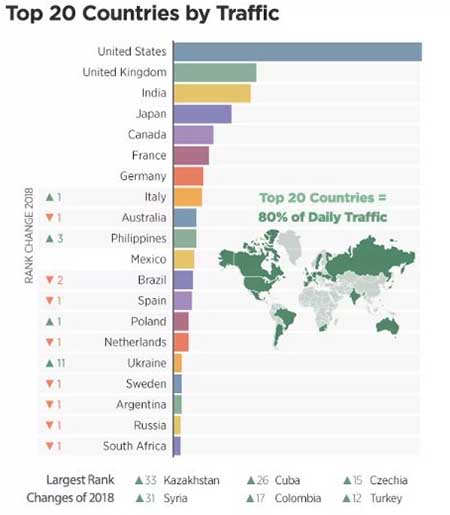 Top searches across the world were – 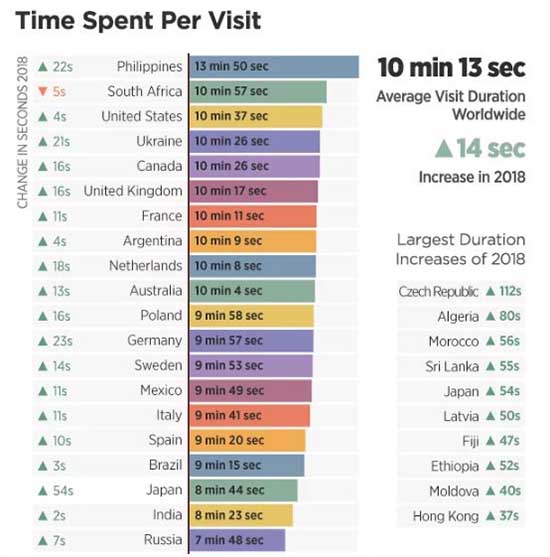