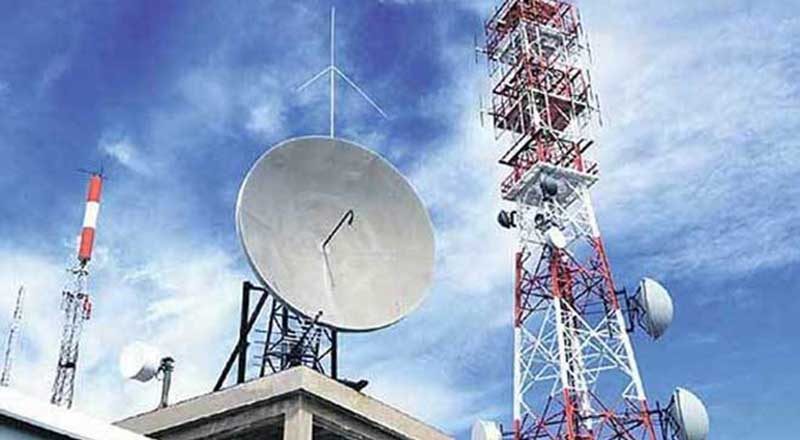 India’s telecom industry has seen a massive structural changes from 12 operators to just Four operators in a period of three years with the roll-out of nationwide 4G and increasing subscriber base to hundreds of millions.

Discounted rates can be affordable for a new player like Jio because of its cash-rich parent Reliance Industries. Jio is now India’s largest telecom operator with more than 330 million users. It acquired all of these customers within a short span of three years. While it added a huge chunk of users from rural regions, a huge proportion of these users ported in from other operators.

Mukesh Ambani’s Reliance Jio entered the market with his Go-To-Market approach of voice call has to be free for life, but makes them to change their mind ,with the recent announcement of Jio last week that users will be charges 6 paise per minute for voice calls made to other networks and many are thinking on, after gaining the market share Reliance has shown it’s stand, many  people want to boycott Jio and what it means for the telecom sector. BSNL to increase the market share from this episode.

An expert says, after sinking Telecom industry, debt of nearly 4L Cr now facing the heat Jio decided to charge voice calls and the reality is people have started boycotting Jio to avoid extra charges. The picture is very much clear on, everything was just planned before.

The introductory offers, what we can call as Go-to-market (GTM) strategy was , with an  introductory offers, coupled with extremely low tariffs and in many cases services that were touted as free for life, saw customers sign up to the network in droves. In a country like India, until you offer something low cost or free then a customer will avail service, the time the company changes the strategy, the customer not take much time to forget the past offers and whatever the best may be.

The earlier expectation of Jio to touch 45% of the market by 2022,seems not possible. Other operators have faced various challenges due to jio like, Jio’s rock bottom tariffs, including charging customers almost nothing in its first year, was labelled anti-competitive predatory pricing by the other operators, though the regulator did not agree. Those rates forced the other companies to also drop their prices, giving Indians access to some of the lowest calling and data tariffs in the world – but also forcing all the telecom networks to pile up massive amounts of debt.

Jio may have forced the other telecom networks to lower their tariffs but Airtel and the recently combined Vodafone-Idea do not offer free calling. As a result, according to Jio, its network gets 25 to 30 crore missed calls on a daily basis from Airtel and Vodafone-Idea customers. Jio users then call back those on the other networks, since calling for them is free.

Why does this matter? Because calls between phone networks, such as one originating from a Jio number and going to an Airtel one, have an “interconnect usage charge”. The originating network pays the receiving network a fee. Although these charges can be a significant percentage of network revenue, before Jio’s arrival they tended to be somewhat evenly spread out.

But because of the missed call skew, Jio customers ended up making many more calls than they receive, meaning Jio has to pay much more in interconnect usage charges than it receives. The company claims it paid Rs 13,500 crore in these interconnect payments to other networks over the last three years.

While lowering the interconnect charge to 6 paise, TRAI in 2017 had also announced an intention to lower the charge to 0 by January 1, 2020 – which may explain why Jio continued to pay the amounts without charging its customers until now, expecting the rate to eventually become nil. Still, it is worth pointing out that there was no assurance that this would happen when Jio first announced its life time free calling back in 2016. As a result, Jio has added the charges and told its customers that they would only apply as long as the inteconnect usage charge rates remain in place.

What is the Jio IUC pack? Jio has offered to compensate for the amount its customers will spend on voice calls with data instead, in the hopes that the new charges do not alienate customers and send them to other networks. This would mean that for every Rs 10 spent on voice calls, Jio is offering 1 GB of data to its customers.

Though it is explicitly tying the charges to IUC fees, some are seeing this as the end of the race-to-the bottom tariff war that has added huge amounts of debt to every network. The report says but ,it is for sure that the industry is going to see another disruption in this sector, which would impact the economy.