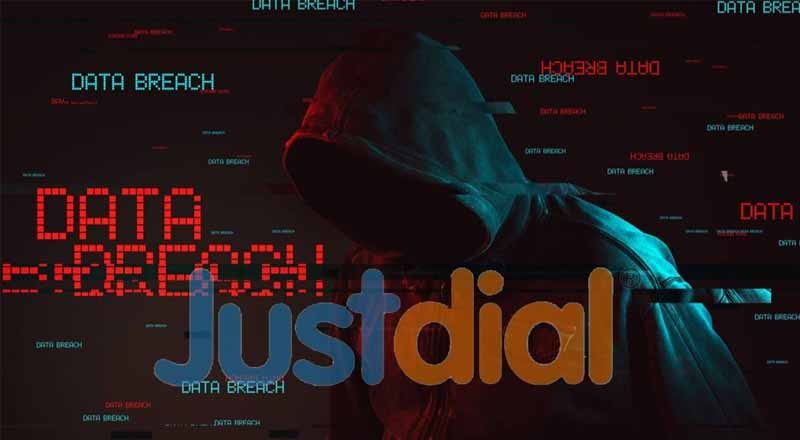 The revenue module of Just dial is seems, data collection ,dissemination and selling of the users data to the companies ,those who wants data for selling their services like Grocery items , Unicells, travel agencies, Insurance companies and many more.

Mumbai-based JustDial is an online directory for services and also offers facilities such as bill payments and recharges, grocery and food delivery, along with handling bookings for restaurants, cabs, and movie tickets.

However, JustDial denied the data breach of 100 million users. In a statement the company said, “The older versions of our apps, which currently cater to only a very small fraction of our users, were using certain APIs by which basis a particular mobile number entered, certain basic user details were accessible (no financial information was accessible). This vulnerability which existed on the older app platforms is also now fixed.

The AI back-up data base , filters to such a level, it recognises by the family members, By address, by company, Suppose, there are 20 persons working in an organisation, he will have contact no of each employees, so that, the caller can call the other person with the reference of other employee/colleague , so that the listen will respond to the call. It is a data collection company.

Now let’s take a look at the pay mix on an industry and company level to gain a better understanding of where Just Dial stands. On an industry level, roughly 53% of total compensation represents salary and 47% is other remuneration. Just Dial is largely mirroring the industry average when it comes to the share a salary enjoys in overall compensation.

Given the total loss of 8.2% over three years, many shareholders in Just Dial Limited are probably rather dissatisfied, to say the least. This suggests it would be unwise for the company to pay the CEO too generously