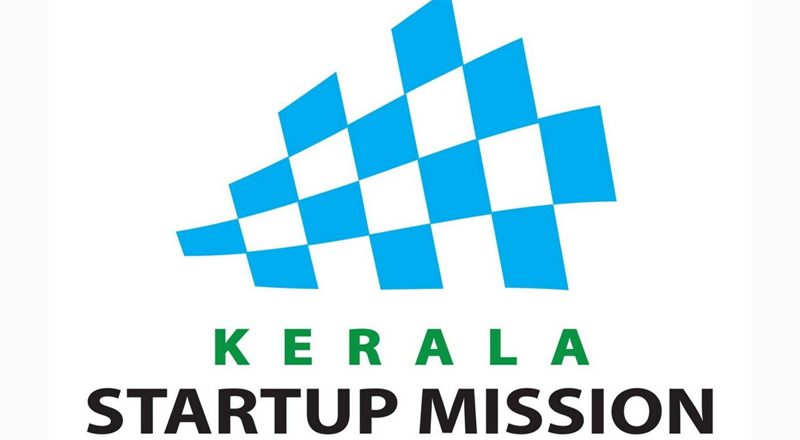 To support IT incubation space and encourage more start-up ventures, the Kerala Government has approved support for private entities and tie-ups with reputed national and international agencies for setting up incubators and accelerators in the state.

The government has also decided to revise norms in the state IT policy to align with the national Start-up India campaign, providing greater incentives to start-ups in Kerala.

State IT Secretary M. Sivasankar issued the orders this week following a proposal from the Kerala Start-up Mission (KSUM) on schemes to develop an additional 500,000 sq. ft. of incubation space outside of the existing incubators in Trivandrum, Kochi and Kozhikode, where it already has plans to develop 500,000 sq. ft.

Speaking on the same, Shri M. Sivasankar said, “We have set ambitious goals for our IT sector and this is an important step in realizing them. Private sector participation will strengthen both our start-up infrastructure and ecosystem, and the government is willing to incentivize such partnerships.”

The agencies are classified into three groups for specific incentives. The first consists of government departments, agencies, international agencies, commodity boards and industry associations, reputed international incubators or accelerators, which are operational in international locations for at least three years.

The second includes Department of Science and Technology (DST) or any other Indian agency approved incubators, which are operational for two years or more and having experience in managing incubators or accelerators in other parts of India.

The two groups will be eligible for support only if they operate out of a government-owned space or space within a government approved IT Park. The third category includes technologies, private co-working spaces and rural incubation spaces, etc promoted by non-profit organizations or NGOs.

Commenting on the same KSUM’s CEO Dr Saji Gopinath says, “We have been assigned to extend support to the agencies in accordance with the IT policy. The incubators will receive operational and internet support for a period of five years, and all incubates will be eligible for our promotional schemes such as start-up boxes, grants, seed funds, cloud credits and so on. These facilities will be monitored closely and are subject to appraisal.”

In a separate decision, the state government has adopted Start-up India’s definition of start-ups for its IT policy, revising an earlier stipulation that the companies be within three years of registration.

Now start-up ventures within seven years of registration (10 years for biotechnology start-ups) and a turnover of up to Rs.25 crore will be eligible for incentives under the IT policy.

The benefits have also been extended to start-ups that have been merged, acquired or amalgamated, subject to eligibility.