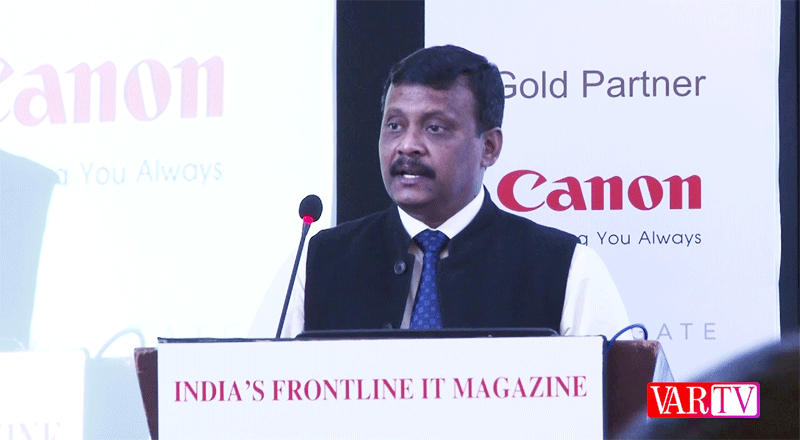 Banks and other financial institutions who still refuse to recognise major cryptocurrencies, such as Bitcoin, as a legitimate asset class are putting themselves on the wrong side of history.

The cryptocurrency market shedding more than $1 trillion in a week after all-time highs, which have prompted some financial institutions to speak out on the likes of Bitcoin.

Bitcoin, amongst other digital tokens, has had a hugely impressive run over the last six months, so it’s not surprising that there’s a period of consolidation and short-term correction in such a hot market.

“We can expect market turbulence of this nature to continue until it fully matures and there is even greater institutional investment.

“But if you zoom out on the charts and take a look, they show that Bitcoin and Ethereum, the two biggest cryptocurrencies, have consistently been on an upward trajectory over the longer-term – but no financial market ever moves up in a completely straight line, yet the upside direction is clear.”

“They are becoming an integrated part of the mainstream financial system, which is evidenced by more and more Wall Street giants, social media platforms and multinationals, amongst others, becoming increasingly actively pro-crypto.

It is inevitable as the market grows and matures.  Proportionate regulation should be championed. It would help protect investors, shore-up the market, tackle criminality, and reduce the potential possibility of disrupting global financial stability, as well as offering a potential long-term economic boost to those countries that introduce it..

Lastly, when everything from voting to entertainment is already digital, dismissing digital currencies in a digital era as part of a properly diversified portfolio, to my mind, seems a little archaic.