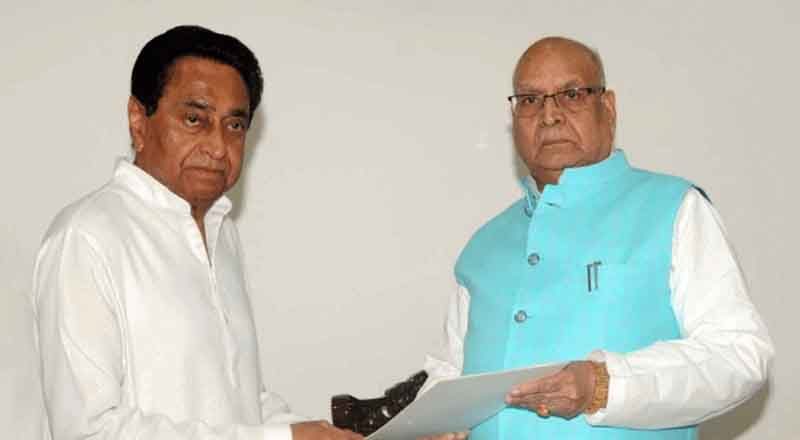 Madhya Pradesh Chief Minister Kamal Nath resigned ahead of the floor test which was scheduled to be held at 2 PM at the assembly. Kamal Nath’s resignation comes in the wake of reduced majority in the 230-member state legislative assembly as numbers start favouring BJP.

The Supreme Court has directed a floor test by rising of hands and also for the process to be videographed and also live telecast. The court also directed the legislative secretary to ensure that there is “no breach of law and order” during floor test which should be conducted in a peaceful manner. The court said the floor test “shall be concluded by 5:00 pm on March 20.” But prior to the floor test, Kamalnath called for his resignation.

Kamalnath in his press conference held earlier in the day said that during his 15 month tenure as MP CM, he had tried his best to give new directions to Madhya Pradesh. During the press conference he spoke about the achievements of his government during his tenure, mostly focusing on Yuva Swabhimaan Yojana that was formed to make sure more youths get employment. He also spoke about cutting off the roots of ‘mafia raj’ imposed by the BJP in the state.  He also took a jibe at Jyotiraditya Scindia, who joined the BJP, a few days ago. Post his announcement he is expected to meet MP Governor Lalji Tandon to personally handover his resignation.