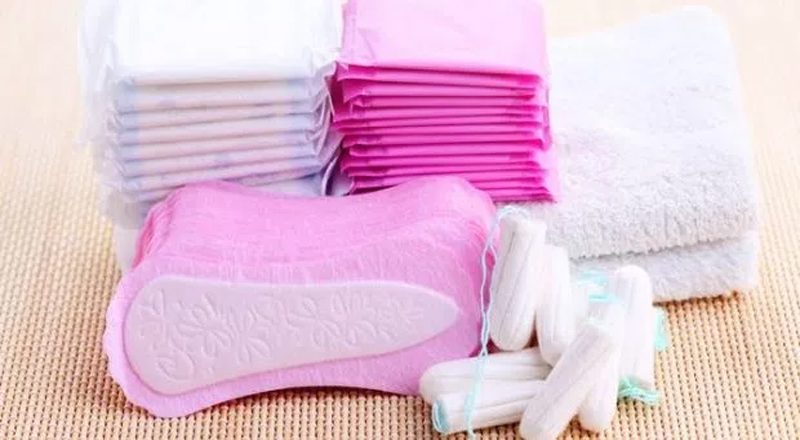 In order to address the menstrual struggle of the women, the Maharashtra Government has recently launched a scheme to make a pack of sanitary pads available to 7 lakh girls studying in government schools for a subsidised price of Rs.5/-.

The State Cabinet has recently approved a proposal to launch, Asmita (meaning dignity) — a scheme to make sanitary pads available to girls aged between 11 and 19. It intends to increase the percentage of usage of sanitary pads to 75% from the current 17% in rural Maharashtra.

It has engaged small-scale manufacturers, to supply the pads using a network of self-help groups (SHGs) run by women in the state. The pack of 8 pads, costing the government Rs.24 (240mm) and Rs.29 (280mm), including profits for the SHGs, will be subsidised to Rs.5 for girls.

The annual burden of the subsidy for the state government is around Rs.12.75 crore.

Making a statement on the same, Aseem Gupta, Secretary, Rural Development Department, said, “Besides schoolgirls, women in rural parts of the state will also be targeted by the scheme. But they will have to pay the actual cost of the pack. The packs are still cheaper than their market price. The usage of pads in rural areas is even lesser than the national average of 17%.”