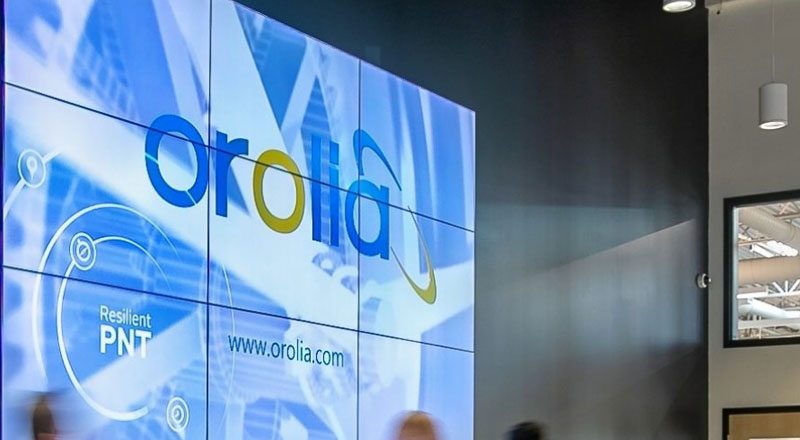 Orolia, the world leader in Resilient Positioning, Navigation and Timing solutions, has been awarded 70 million euros in two contracts to provide atomic clocks for the first 12 satellites of the Galileo Second Generation System (G2S). The first was from the European Space Agency (ESA) and the second from Leonardo. Each of the new G2S satellites, designed to provide unprecedented accuracy worldwide, will contain three Orolia Rubidium Atomic Frequency Standards (RAFS) and two Orolia atomic clock physics packages integrated with Leonardo’s Passive Hydrogen Masers (PHM).

“We are truly honored to be selected by the European Commission, ESA and Leonardo to continue to supply our advanced space atomic clocks for the next generation of Galileo. Our dedication, hard work and innovative design for all the clocks in the current Galileo constellation have contributed to the most accurate GNSS system in service today. We look forward to continuing to support the Galileo program with the most advanced GNSS timing technology available in the world,” said Jean-Yves Courtois, CEO of Orolia.

Orolia’s RAFS is a state-of-the-art ultra-stable rubidium atomic clock able to deliver a frequency stability of about 2×10-14 over averaging intervals of 10,000 seconds. The Leonardo PHM, with its excellent frequency stability performance, is the master clock for the Galileo satellite payload. The maser technology embedded on Galileo offers superior stability to all other types of clocks onboard navigation satellites.

According to ESA, the G2S satellites will revolutionize the Galileo constellation, joining the 26 first-generation satellites currently in orbit. They will be much larger than the existing Galileo satellites, use electric propulsion for the first time and feature a more powerful navigation antenna. The G2S constellation should achieve a decimeter-scale positioning precision.