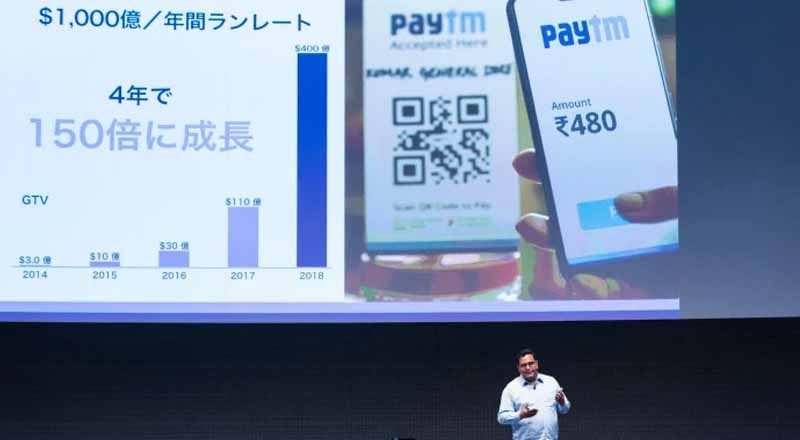 Long awaited Paytm Insurance has unveiled and has planned to sell its four types of insurance services through its merchant network which consists of over 16 million merchants across India.

Paytm, the leader in Indian digital payments has finally gotten itself a brokerage licence in exchange for their corporate agency licence. The digital payments giant will soon be directly entering the insurance sector via their subsidiary Paytm Insurance Broking. The Insurance Regulatory and Authority of India (IRDAI) has finally granted them the licence and greenlit their entry into the insurance space.

In order to be able to sell policies and insurance products, Paytm had previously acquired a composite corporate licence which was valid for three years between 2017 and 2020.

The four categories the digital payments company is now all set to offer insurances for are two-wheelers, four-wheelers, health and life. Besides this, policy management and claim settlement can also be availed by Paytm customers at select merchant points as reported by them

The new Paytm Insurance brokerage entity has three directors – Vijay Shekhar Sharma, Vikas Garg, and Amit Nayyar. Also, in the month of October in 2019, Ravinder Kumar Gupta was appointed as CEO and Amit Aggarwal as CFO.

In Box: Our entry into Insurance Broking is in line with our commitment to broaden our footprint into financial services and offering numerous and customized choices to millions of our customers. This would enable us to offer a wider suite of product offerings from a large set of insurance partners. The potential of the insurance business is huge as the market is still under-penetrated in India. Paytm Insurance is going to give millions of our users the option of buying bite-sized insurance products at a competitive price.

Paytm’s Vision For Their Insurance Subsidiary In 2020

In a press statement, the insurance broking subsidiary of the company said that they are aiming to offer seamless innovative insurance products to their existing as well as new user base in the financial market space.

They also mentioned that they will be leveraging their humongous merchant partner base of 16 million to sell their insurance products all over India. They also expressed their interest in empowering their merchants to pursue expanding their reach of products as an alternative income source.

Paytm started partnering up with various insurance companies way back in 2015, starting off with ICICI Prudential Life, Religare Health, Reliance Life and Reliance General. Using their mobile and wallet, Paytm helped its customers to pay their premiums. Since then Paytm partnered with 15 additional companies over the next year to expand their services.

It was also highlighted by Paytm that it has already gotten 20 insurance companies on board, with an additional 30 prospective companies are expected to join over the next few weeks.

As of now in the insurance space, Policybazaar and the recently founded Turtlemint would be the main rivals of Paytm.

For Paytm, this new addition of insurance brokerage surely helps them expand their financial services portfolio in a huge way for both their customer base as well as their merchant base. They have also recently launched a new feature to automate subscription bills for their customers along with an all in one POS for their merchants, therefore covering all the bases.