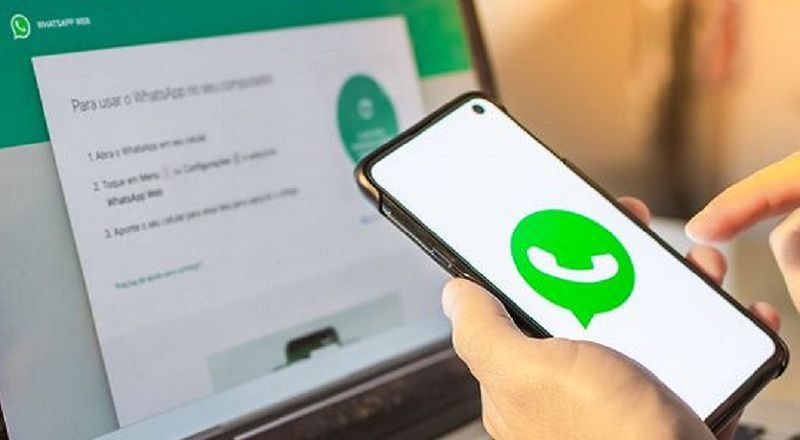 After Group chats, WhatsApp has allegedly exposed the phone numbers of the web users on Google Search via indexing. A few days ago it was reported that WhatsApp groups have appeared on Google Search, which means that anybody could find the group and join it by searching the group on Google search.

The most dangerous is Just a few days ago, Group chat links were available on Google Search. As a result of which, anybody could simply search the name of the group on Google and join a group on WhatsApp using the link. The issue cropped up due to indexing but now WhatsApp group chat links have now been removed from Google

Security researcher Rajshekhar Rajaria said, the phone numbers of WhatsApp web users have appeared on Google Search. WhatsApp is a mobile application but the app can also be used on Laptops and PCs. “The leak is happening via WhatsApp on Web. If someone is using WhatsApp on a laptop or on an office PC, the mobile numbers are being indexed on Google Search. These are mobile numbers of individual users, not business numbers,” Rajaharia told IANS. He had also shared some screenshots with the publication. This is rather alarming because a lot of professionals access WhatsApp from their laptops and PCs.

Finally, despite WhatsApp advising users and telling Google to remove the earlier exposed group chat links, the mobile numbers via WhatsApp Web application are now being indexed on Google Search,” Rajaharia had said in a statement. However, WhatsApp soon took cognizance of the vulnerability and issued a statement.