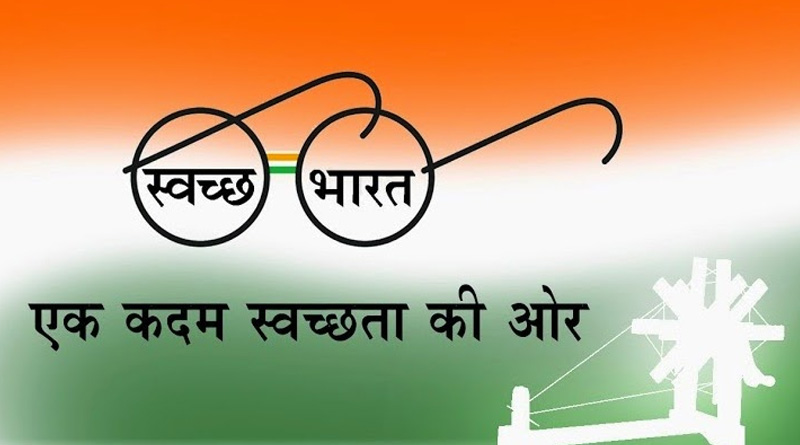 He will inaugurate the day long INDOSAN (India Sanitation Conference) meant for taking stock of the progress made under the Swachh Bharat mission.

Later, Cabinet Secretary P.K. Sinha will chair a session on ‘Inter-Ministerial Cooperation’. There will be six thematic sessions on various aspects of Swachh Bharat Mission. Prime Minister Modi, other leaders and participants would a sign a declaration reiterating the country’s commitment to ensure Open Defecation Free and Clean India.