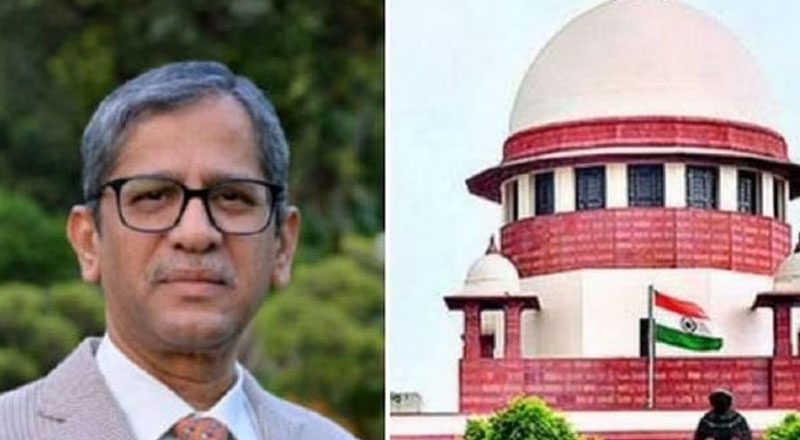 The Centre is learnt to have cleared all the nine names recommended by the Supreme Court Collegium for appointment to the top court, which currently has 24 judges against a sanctioned strength of 34.

The Supreme Court Collegium, comprising Chief Justice N V Ramana and Justices U U Lalit, A M Khanwilkar, D Y Chandrachud and L Nageswara Rao, had on August 17 recommended nine names, including eight High Court judges and an advocate, for elevation to the apex court.

Highly placed sources said that the recommendations have been “processed, approved and forwarded to the President for issuance of warrants of appointment”. “If all goes well, the Supreme Court may see near full strength by early next week,” the sources added.

This is the largest number of names recommended by the collegium at one go for appointment as judges of the SC and the quickest, within a week, clearance by the PMO.