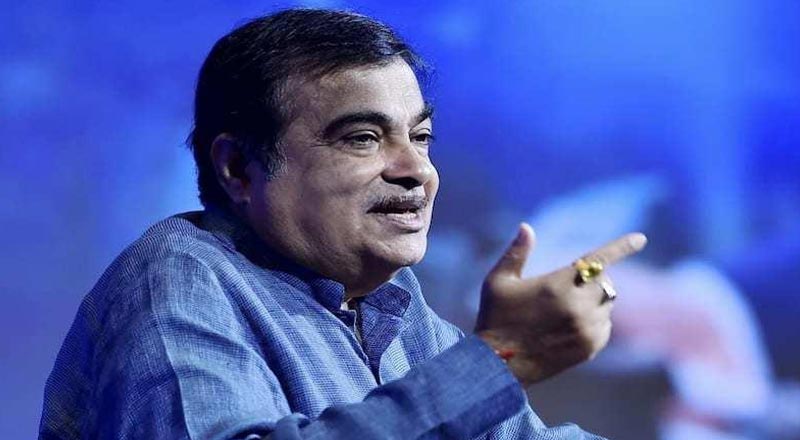 Politics has many interesting stories to offer sometimes. One such instance was shared by Union Road Transport and Highways Minister Nitin Gadkari during a program.

Nitin Gadkari said, “Dhirubhai Ambani had sent a tender of 3600 crores for the Mumbai-Pune highway, which I rejected. Dhirubhai was a man of very big heart. He called me and he was very angry as the tender was rejected. I told him that if you make it for 2 thousand crores, then I will give it to you in tender. In response to this, he said what is the position of the government, what road will you build? This is not possible for you. You are insisting in vain, if you make a road, I will congratulate you very much.”

Gadkari further said, I told Dhirubhai that Dhirubhai, I am a very small man, I will try. What would you bet on if I made a road?”

Later when the road work started, Dhirubhai also went to see the work. The Minister said the same work was completed in two years’ time at a cost of 1600 crores. “In this way we saved two thousand crore rupees of the country. Dhirubhai was so good that he called me and said, Nitin you have won, I have lost.”