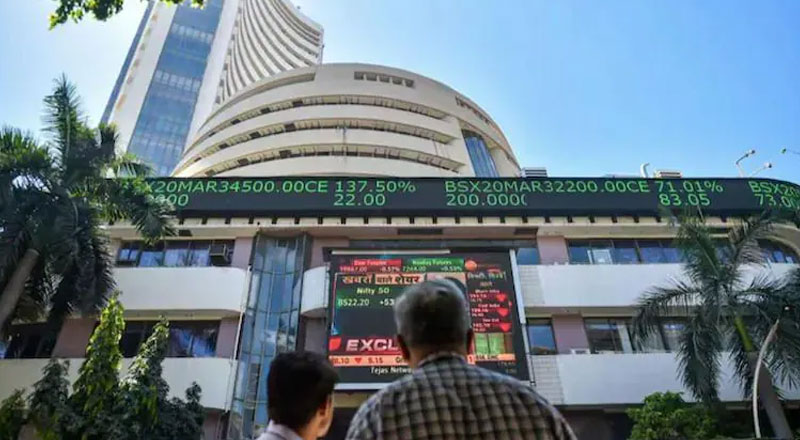 The Sensex and Nifty gained over 1 per cent in early morning trade on Monday as broader Asian markets tried to hold onto small gains after weak data from China showed that strict lockdowns hit the world’s second-largest economy.

per cent, respectively, after conglomerate Adani Group said it would buy Holcim AG’s controlling stake in the companies.

Rivals UltraTech Cement and Shree Cement fell 2.5 per cent and 1.8 per cent, respectively, and were among the top losers on the Nifty 50 index.

Broader Asian shares struggled to sustain a minor rally after weak data from China underlined the deep damage lockdowns were doing to the world’s second-largest economy.

China’s retail sales in April shrank 11.1 per cent from a year earlier, the biggest contraction since March 2020, data from the National Bureau of Statistics showed.