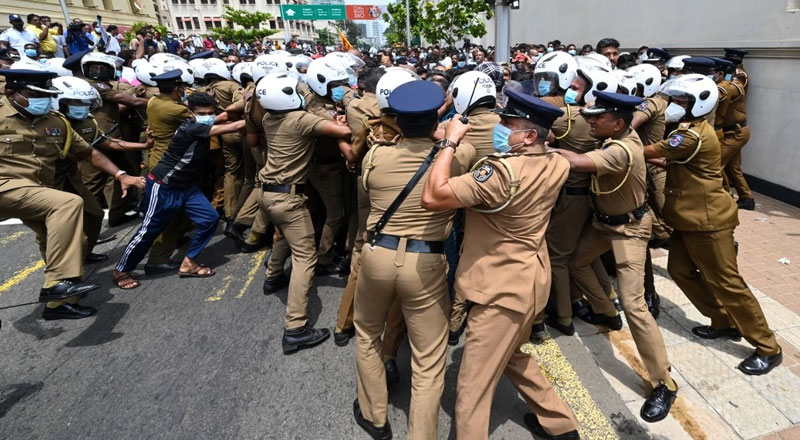 Sri Lanka news: The violent protests over the unprecedented economic crisis have claimed at least eight lives so far even as the government imposed a nationwide curfew. Several politicians’ homes, including that of the Rajapaksa family, have been set on fire by anti-government protesters. Here are the top developments.

The civil unrest in Sri Lanka has escalated to unprecedented levels over the past few days as the protests against the country’s government over the economic crisis continue. Mahinda Rajapaksa (76), who resigned as the Sri Lankan Prime Minister on Monday, is facing calls for arrest for inciting violence that claimed at least eight lives.

Supporters of Mahinda Rajapaksa clashed with the anti-government protesters, who demanded his ouster over Sri Lanka’s worst economic crisis that has led to acute shortages of food, fuel and medicines and prolonged power cuts.