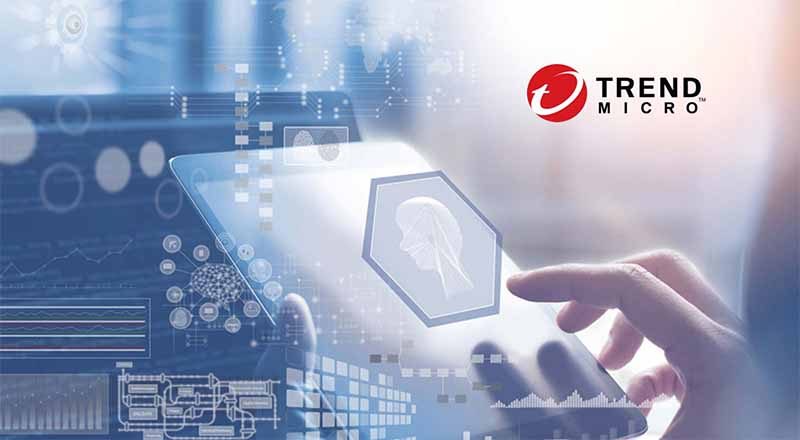 Cybercriminals shifted their focus from January through June to take advantage of global interest in the pandemic. The risk to businesses was compounded by security gaps created by a completely remote workforce.

“The pandemic has dominated all of our lives during the first half of 2020, but it’s not slowing down the cybercriminals,” said Nilesh Jain, Vice President, Southeast Asia and India, Trend Micro. “IT leaders must continue to adapt their cybersecurity strategies to account for increased threats to their new normal. That means protecting remote endpoints, cloud systems, user credentials and VPN systems, as well as refreshing training courses to turn that newly dispersed workforce into a more effective first line of defense.”

In total, Trend Micro blocked 27.8 billion cyber threats in the first half of 2020, 93% of which were email-borne. Within Asia, India ranked third for encountering the highest number of email threats (438 million).

Trend Micro also saw the introduction of several malicious COVID-19 related mobile apps during the first half of 2020. Globally and within Asia, India ranked third highest accounting for 7.5% (44,097) of malicious mobile app blocked by Trend Micro. The use of COVID-19-themed traps to deliver malware was also common. India is again ranked third highest contributing to 4.1% (9 million) malware detected by Trend Micro.

Business Email Compromise (BEC) detections increased by 18% from the second half of 2019, in part due to scammers trying to capitalize on home workers being more exposed to social engineering.

Among all the threats in the first half of the year, ransomware was a constant factor. Although the number of detected ransomware threats decreased, Trend Micro saw a 36% increase in new ransomware families compared to the same time last year.

Global organizations have also been burdened by a significant spike in newly disclosed vulnerabilities. Trend Micro’s Zero Day Initiative (ZDI) published a total of 786 advisories, representing a 74% increase from the second half of 2019. Some of these came as part of Microsoft Patch Tuesday updates, which have fixed an average of 103 CVEs per month so far in 2020 — including the largest number of patches ever issued in a single month (129) in June.

Trend Micro also observed a 16% increase in vulnerabilities disclosed in industrial control systems (ICS), compared to the first half of 2019, which could create major challenges for smart factory owners and other organizations running IIoT environments.

To effectively protect dispersed corporate networks, Gartner recommends businesses “refine security monitoring capabilities to reflect an operating environment where network traffic patterns, data and system access vectors have changed due to increased remote and mobile operations.” Trend Micro XDR helps customers do exactly that by correlating security events across the entire IT environment, which is critical for holistic protection in the second half of 2020.