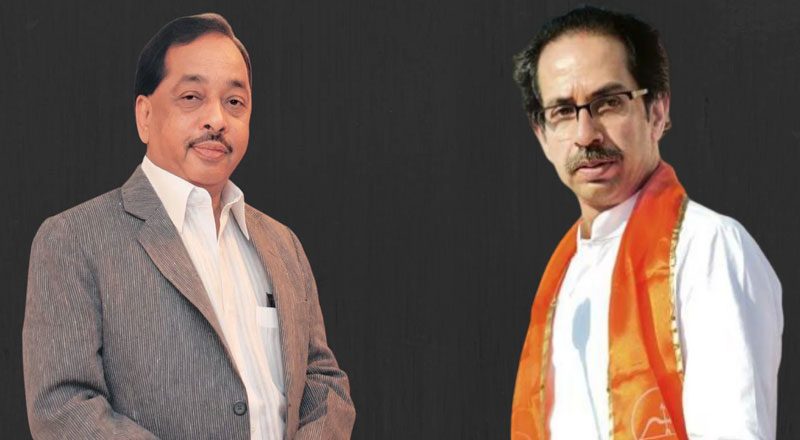 Indian Union Minister Narayan and Rajya Sabha member Rane was arrested for his threatening to “slap” Chief Minister Uddhav Thackeray. Later on in the same midnight Rane has been granted bail.

Rane was arrested by the Nashik city police after a sessions court in Ratnagiri rejected his transit anticipatory bail application. District Magistrate B N Patil said Rane was detained after all legal options were exhausted.

The BJP rallied behind Rane, claiming that while it did not agree with his remarks, his arrest was in violation of constitutional procedures. Meanwhile, BJP and Shiv Sena workers clashed in parts of Maharashtra over Rane’s controversial statement and arrest.

The report says, Rane is only the third central minister to have been arrested while in office, the first in twenty years. There has been huge political tussle among the central ledership NJP and opposition ruled Maharashtra state government.

The lase says, if Parliament is not in session, a cabinet minister can be arrested by a law enforcement agency in case of a criminal case registered against him. As per Section 22 A of the Rules of Procedures and Conduct of Business of the Rajya Sabha, the Police, Judge or Magistrate would, however, have to intimate the Chairman of the Rajya Sabha about the reason for the arrest, the place of detention or imprisonment in an appropriate form.

The Union Minister’s lawyer said he will have to appear before the police on August 31 and September 13. The lawyer said if his voice sample is needed for police investigation, a notice will be given seven days in advance. “He has also been told not to do such a thing in future,” the lawyer said.

Mr Rane, a BJP leader who joined Prime Minister Narendra Modi‘s cabinet in July as Minister for Micro, Small and Medium Enterprises, is the first central minister to be arrested in 20 years.

The minister was arrested while he was having his meal, shortly after the Bombay High Court rejected his request for an urgent hearing on his petition for protection against action.

Mr Rane’s lawyer told the court: “The police have arrived to arrest him, they are waiting at his doorstep.” The High Court, asking him to file an application, responded: “Please follow the procedure. Don’t make us do the job of the registry.”