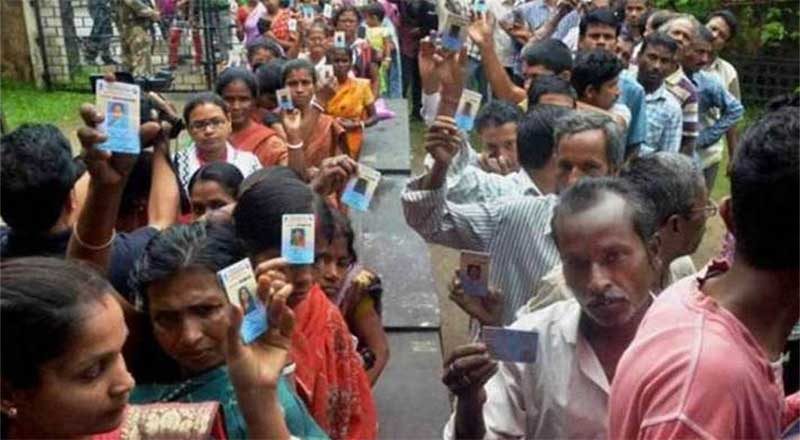 The Uttar Pradesh Police have been asked to identify Bangladeshis and “other foreigners” so they can be deported, in what many see as its version of the Assam NRC. The move is “very important” for the state’s internal security, the UP Director General of Police has said in a letter to all district police chiefs.

The deportation will be “time-bound and monitored by senior officials,” the top officer has said in his directives, which come in the middle of a controversy over the revised citizen’s list in BJP-ruled Assam, the NRC or National Register of Citizens, which leaves out 19 lakh people who face being thrown out of the state if they cannot prove their citizenship.

“It has nothing to do with NRC. It’s a normal policing exercise intended to strengthen our security mechanisms,” UP police chief OP Singh told NDTV, adding that “We have been doing similar exercises”.

Fingerprints of people identified as Bangladeshis or other foreigners will be taken. UP Police has been ordered to comb transport hubs and slum clusters on the outskirts of their districts. The police have told construction companies that it is their responsibility to keep identity proof of all labourers.

The Uttar Pradesh police has been ordered to comb transport hubs and slum clusters on the outskirts of their districts and verify all documents produced by anyone appearing suspicious. The police have also been asked to track down government employees who may have helped prepare fake documents for “foreigners”.

Fingerprints of people identified as Bangladeshis or other foreigners will be taken. The police have told construction companies that it is their responsibility to keep identity proof of all labourers. “We intend to identify such people. Order is very clear… we need to be transparent. Videography has to be done and no one has to be troubled,” Mr Singh said.

Last month, Chief Minister Yogi Adityanath had praised the Assam NRC and said he would launch a similar move in his state if needed. In an interview, he had said the Assam exercise was important for “national security”.

The Supreme Court-monitored citizen’s list exercise in Assam was, however, vastly different as it is aimed at determining who was born in Assam and who came from Bangladesh or other neighboring regions and gives a cut-off date. Those who can prove they were residents of Assam up to midnight on March 24, 1971 — a day before Bangladesh declared its independence from Pakistan – are considered citizens by the NRC.