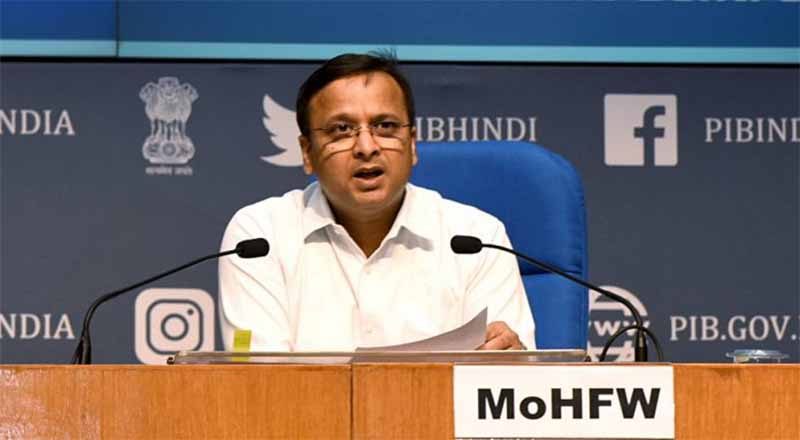 The government warned that use of plasma therapy against life threatening pandemic as a treatment can prove fatal, since no proof of it working is out yet. And, without following due procedure, it could lead to life-threatening complications.

Meanwhile, the Indian Council of Medical Research (ICMR) will begin a study on the efficacy of plasma therapy this week involving 450 people, said a government source familiar with the developments. A few state governments have sought permission to conduct trials and experiments using the convalescent plasma therapy.

“The ICMR has already stated very clearly that currently there are no approved therapies for COVID-19, including plasma therapies. Plasma therapies are being experiment with; however, there is no evidence to support that it can be used in treatment yet,” said Lav Agarwal, Joint Secretary in the Union Ministry of Health and Family Welfare. “The ICMR has launched a national study to know the efficacy of plasma therapy. Until robust proof is available, we should consider it only for research or for trial purposes.”

“Plasma therapy can have serious life-threatening complications if proper procedure and guidelines are not followed,” he added. “Any treatment done without the ICMR’s approval is illegal,” he concluded.

A government source said the ICMR had invited bids only for clinical trials and has not stopped trials done with due approval. With the ICMR’s permission, Ahmedabad’s SVP Hospital has already begun a trial on convalescent plasma therapy last week, the source added.

On April 12, the ICMR had invited capable institutions to participate in clinical trials to study the safety and efficacy of convalescent plasma therapy and therapeutic plasma exchange in limiting complications in COVID-19 patients. The top biomedical research body had clarified that it did not recommend this as a treatment option outside of clinical trials — the trials can also proceed only after due approvals from the Drug Controller General of India (DCGI) and the Institutional Ethics Committee.

The Kerala government had obtained preliminary permission to conduct trials in the state and Trivandrum-based Sree Chitra Tirunal Institute for Medical Sciences and Technology was going to collect plasma for those trials. However, institute Director Dr Asha Kishore confirmed to the press, that the trials have not progressed. The Karnataka government had also obtained permission to conduct trials using the therapy, which began last week.