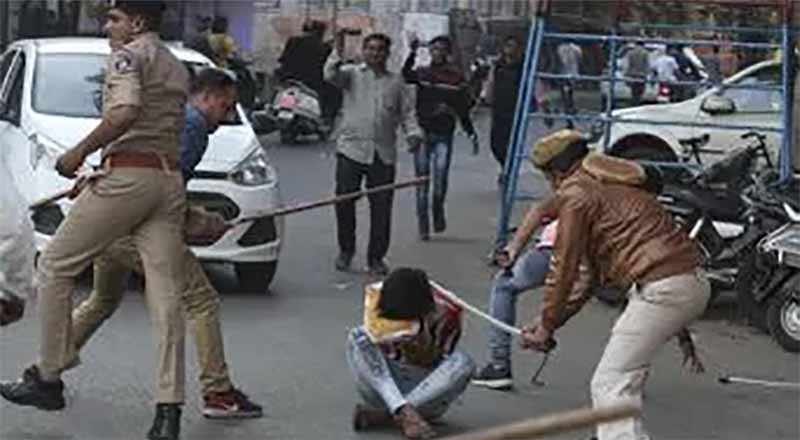 December 20 was not like any other day in Vadodara, as protestors became violent and caused damage in some parts of the city to protest against the Citizenship Amendment Act (CAA). The protest caused damage to the public and police property, while also injuring a few during stone pelting.

The police have assessed the damage caused to the police vehicles during stone pelting on December 20. The damage is estimated to be about Rs. 40, 000. The police will approach the court and request to recover the damage from the protestors, he said.

The police is relying on the court order about how to fix liability and recover compensation for the damage caused to the public and private property during the violence, he said.

If the order comes out in their favour, it will help Surat police to gain compensation from the rioters. Till now 40 people have been arrested in charges of violence during the anti CAA protest. One policeman was injured during the stone pelting and few police vehicles were damaged, said the official.

The police had to release ten tear gases and fire two rounds in the air to control the mob, he added.