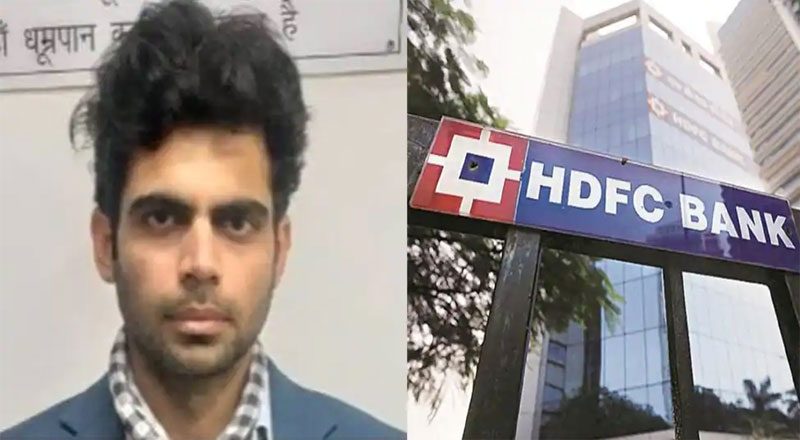 The Economic Offenses Wing (EOW) of the Delhi Police has arrested Vaibhav Sharma, the Chief Finance Officer (CFO) of the private firm Zenica Cars India Pvt for allegedly defrauding HDFC and other banks to the tune of Rs 300 crore.

HDFC Bank had alleged embezzlement of Rs 102 crore against Zenica Cars India Pvt then CFO Vaibhav Sharma. Following the complaint of HDFC Bank, the investigation on the case was expedited.

As per the officials, accused Vaibhav Sharma took over the finance of this company in the year 2007. The company dealt in selling of Audi cars and providing finance to buyers. HDFC Bank officials alleged that everything was going well till 2018, however when the bank officials visited the showroom suspecting forgery and cheating, they found that there were only 29 cars in the showroom that was supposed to house 200 cars.

Soon after, the bank filed a case of cheating and forgery against Sharma and two others with the police.