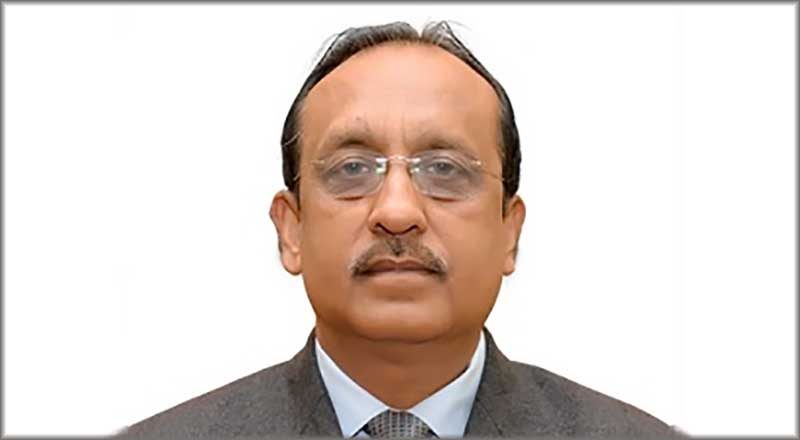 Vinay Kumar Katyal has assumed charge as Director of the Bangalore Complex of Navratna Defence PSU Bharat Electronics Ltd (BEL) with effect from November 27, 2018. He was GM (Military Communication)/BEL-Bangalore before his elevation.

Vinay Kumar Katyal joined BEL at its Panchkula Unit in June 1985 as Deputy Engineer after completing his B.Tech (Electronics & Communication) from IIT-BHU, Varanasi. He was involved in the project execution of the new Unit of BEL being raised at Panchkula, Haryana.

During his stint at Panchkula unit, he established automated production facilities for STARS-V Tx/Rx for Army. He worked as Project Manager for the development of CNR-AFV, the first-of-its-kind Frequency Hopping Tank Radio made in India. He also facilitated the development of the radio set Bharati, MSK Demodulator, encryption products SMILE & SEED and Cell Phone Jammers.

Katyal, who has worked in BEL in various capacities in the areas of Production, Development & Engineering, Marketing and Quality, took over as General Manager of the Product Development & Innovation Center (PD&IC) in December 2014, with the responsibility of establishing this new institution envisaged to serve as a Central Product R&D Centre of BEL in Bengaluru.

He later steered the Military Communication SBU of BEL as GM (Milcom) before being appointed as Director (Bangalore Complex). Vinay Kumar Katyal is a recipient of BEL’s ‘Key Contribution to R&D’ Award and many other project-related R&D awards.