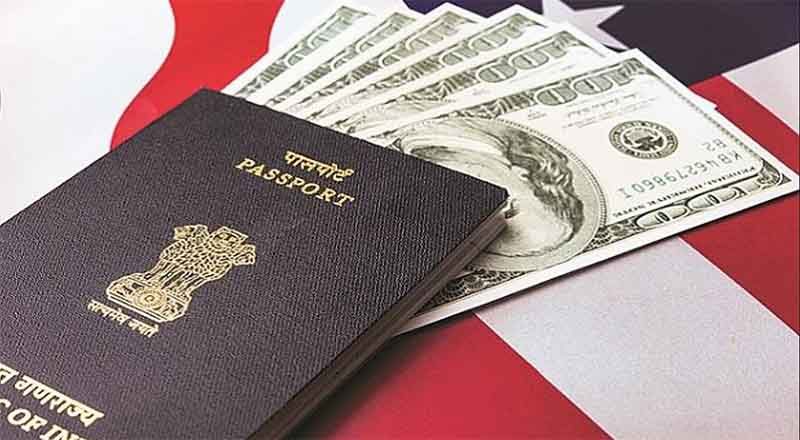 A new legislation in the US, which proposes to give preference to individuals educated in the US while granting H-1B and L-1 work visas, might spell trouble for Indian IT firms if it becomes a law.

According to immigration experts, though many such bills have been proposed during the presidency of Donald Trump, most have not become law. However, the high unemployment rate in the US because of the COVID-19 crisis might make such legislation a reality.

“If this turns into a law, it will definitely impact Indian IT services firms. Firstly, if preference is given to US-educated individuals, Indian IT engineers educated here would be at a disadvantage, making it hard for Indian companies to transfer employees from India,” says Poorvi Chothani, Managing Partner at LawQuest, an immigration law firm with offices in India and the US.

“Secondly, most Indian IT firms are H-1B dependent employers in the US. So, if they are prevented from sponsoring such workers, their business will be in trouble,” Chothani adds.

The H-1B and L-1 Visa Reform Act, as introduced in the House of Representatives and Senate, will for the first time require US Citizenship and Immigration Services to prioritise the annual allocation of H-1B visas.

The bill proposes to prohibit companies with over 50 employees, of which at least half are H-1B or L-1 holders, from hiring additional H-1B employees. Once passed, the US Department of Labor will also have increased authority to review, investigate, and audit employer compliance with programme requirements, as well as to penalise fraudulent or abusive conduct.

Apart from these provisions, employers might have to disclose all information about H-1B and L-1 programmes, including wage data, worker education levels, place of employment, and gender among others. The bill also proposes establishment of a wage floor for L-1 workers.

The H-1B visa is a non-immigrant visa that allows US companies to employ foreign workers in speciality occupations that require technical expertise. Indians have been major beneficiaries of such visas over the years with global technology firms like Google, Microsoft, Apple along with Indian IT firms moving a lot of resources to the US.

On the chances of the legislation being approved by lawmakers, experts said that though such legislations have not turned into law, the high unemployment rate in the US might mobilise opinion in the legislation’s favour.