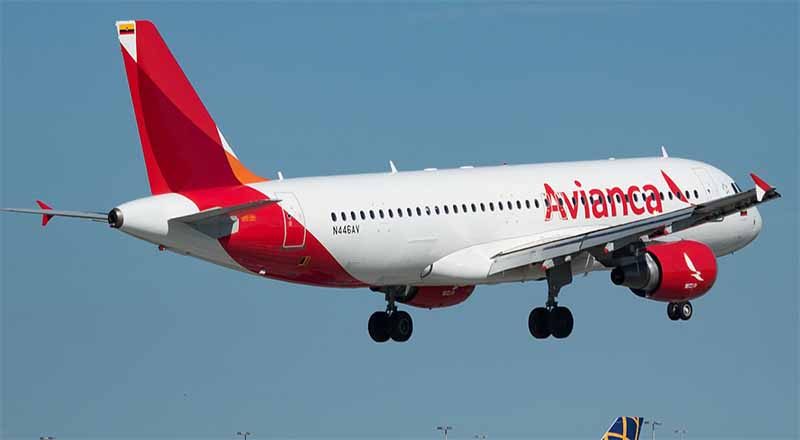 Avianca Holdings, Latin America’s second largest airline, announced bankruptcy after failing to meet a bond payment deadline, while its pleas for coronavirus aid from Colombia’s government have so far been unsuccessful.

If it fails to come out of bankruptcy, Bogota-based Avianca would be one of the first major carriers worldwide to go under as a result of the pandemic, which has crippled world travel.

Avianca has not flown a regular scheduled passenger flight since late March and most of its 20,000 employees have gone without pay through the crisis.

“Avianca is facing the most challenging crisis in our 100-year history,” Avianca Chief Executive Anko van der Werff said in a news release.

While Avianca was already weak before the coronavirus outbreak, its bankruptcy filing highlights the challenges for airlines that cannot count on state rescues or on such rescues coming fast enough. Avianca is still hoping for a government bailout.

“This isn’t a surprise at all,” said Juan David Ballen, chief economist at Casa de Bolsa brokerage in Bogota. “The company was heavily indebted despite the fact it tried to restructure its debt last year.”

Avianca, the second oldest continually operating airline in the world after KLM, had $7.3 billion in debts in 2019. The airline filed for Chapter 11 bankruptcy in New York and said it would continue operations while it restructured its debts.

The Colombian Association of Civil Aviators (ACDAC), a union representing many Avianca employees, said it supported the move.