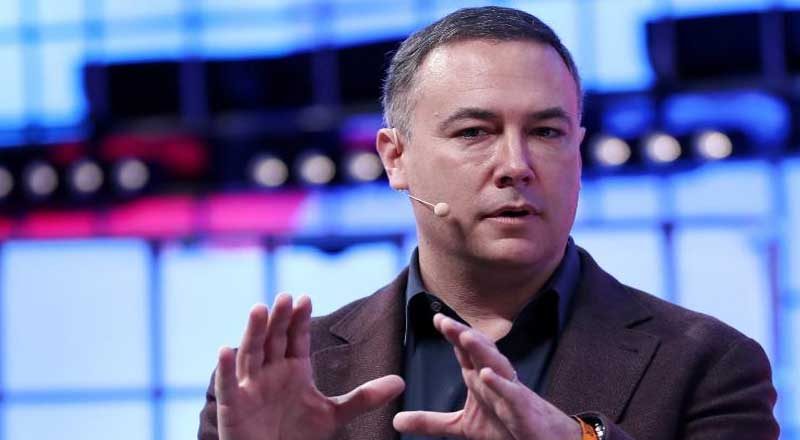 According to reports, Jim Lanzone is leaving the company to take over the top job at Yahoo. Yahoo confirmed the appointment of Jim Lanzone, who is currently the CEO of Tinder, Dating app as its CEO. The appointment comes days after Apollo Global Management closed its $5 billion acquisition of Yahoo from Verizon. Separately, Match Group has named Renate Nyborg as CEO of Tinder, making her the first female CEO since the company’s inception in 2012.

Apollo completed the acquisition of Yahoo, formerly Verizon Media on September 1. In an official release it said, “With the close of the transaction, Yahoo will now operate as a standalone company under Apollo Funds”.

Earlier as CEO of the dating app Tinder, Lanzone had led the digital operations of CBS Corporation as Chief Digital Officer and Chief Executive Officer of CBS Interactive. He had joined CBS after its acquisition of Clicker Media in 2011, where he was co-founder and CEO. He served in multiple executive roles at search engine Ask.com, including as CEO after the company’s acquisition by IAC/InterActiveCorp from 2001 to 2008. Lanzone is also a member of the board of directors of GoPro.

“I am so honoured to have the opportunity to lead Yahoo and represent such an iconic portfolio of brands as we enter a transformational new era for the company. I look forward to working with the exceptionally talented Yahoo team, globally, as we create and innovate daily on behalf of our millions of users and advertising partners worldwide,” said Lanzone.