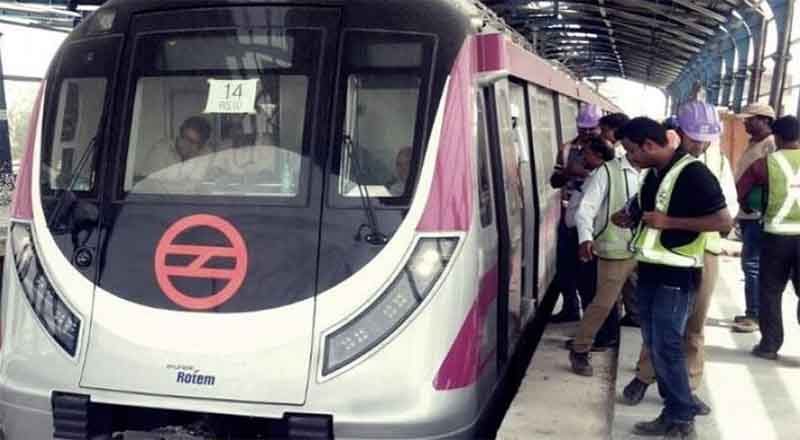 As per the government orders to ensure the smooth resumption of metro operations by avoiding any inconvenience to the passengers, Delhi Metro Rail Corporation (DMRC) officials were reported back to their duties after the phased lockdown. According to sources, 20 Delhi Metro staff who were living in Delhi and its neighbouring cities tested positive for Coronavirus till Friday.

The DMRC has also tweeted on Thursday, saying “Along with the rest of the country, DMRC is also fighting the battle against COVID-19. Delhi Metro’s employees have shown exemplary resilience in reporting back to their duties to keep the Metro system in all readiness for the eventual resumption of services.”

The rail corporation was initially planned to resume services from June, but the ministry of home affairs ordered for the resumption of metro services in the third phase of the phase-wise unlock which began from June 1.

On the other hand, Delhi is one of the most affected states by COVID-19, continues to maintain a worrisome trend with the highest positive cases being reported each day.