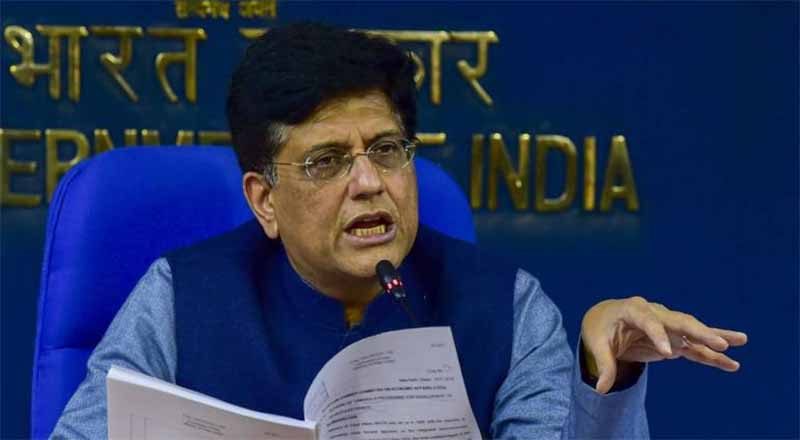 The recent announcement on a 26 per cent limit on foreign direct investment in the digital media sector can hamper its growth potential, this may lead to an unfair advantage for global players, according to digital news companies and experts.

The Ministry of Information and Broadcasting, on November 16, issued a public notice asking “entities involved in uploading/streaming of news and current affairs through digital media, to comply with the decision of Union Government on September 18, 2019, which had permitted 26 per cent FDI under government-approval route”, that is with government approval on a case-by-case basis – will apply to “Indian entities” that are “registered or located in India”.

All companies for whom this is already applicable will have to bring their FDI exposure to the 26% level within a year’s time.

The government also has said that the companies will have to adhere to a number of conditions that focus around ensuring operational control of the digital media company is squarely in the hands of Indian citizens.

According to the Department for Promotion of Industry and Internal Trade (DPIIT) clarification, all digital media companies which have 26% FDI will have to ensure that:

1) The majority of board directors are Indian citizens.

2) The CEO is an Indian citizen.

3) Any foreign personnel to be deployed by the investee entity – in any capacity, whether permanent employment or as a consultant – will be first required to obtain “security clearance” from the government. This clearance can be denied or withdrawn for “any reason whatsoever” – after which the services of the foreign employee must be terminated.

The process for seeking security clearance has not yet been specified, but these rules are similar to existing regulations on foreign investment in broadcast carriage services.

The move to “permit” up to 26% FDI under the “government route” for digital media companies that upload or stream news and current affairs was first announced back in August 2019.

The DPIIT’s press note also sparked confusion amongst industry analysts and policy experts – mainly because it wasn’t clear whether this would apply to intermediaries like Facebook and Twitter, how existing companies that had more than 26% FDI would have to comply, and whether foreign news publications like Reuters or the New York Times would be covered under this regulation.

The clarifications released on Friday evening continue to raise a few questions.

It says the FDI cap of 26% applies to news aggregators – which it defines as any entity that collates content from various sources (including user-generated links) in one place. This definition, particularly the emphasis on ‘user-generated links’, would appear to apply to Facebook and Twitter, which have registered Indian entities that are presumably wholly owned by their American parent companies.

The government needs to undertake a detailed consultation with stakeholders regarding this move, the statement from DIGIPUB urged. “Hastily issued policies and rules could prove disastrous to India’s right to stay informed,” it concluded.