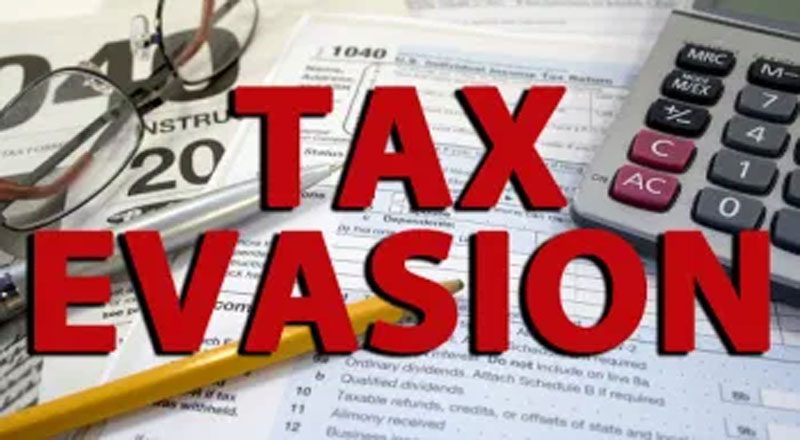 The Maharashtra Department of Goods and Services Tax (GST) has arrested a Mumbai-based businessman for allegedly defrauding the State by issuing bogus invoices worth Rs 2,100 crore and claiming inout tax credit (ITC) worth Rs 185 crore. The accused alledgely floated 30 companies to issue invoices of Rs 2,100 crore without having any actual business or production and based on that he passed ITC worth Rs 185 crore.

The accussed has been identified as Dilipkumar Rangopal Tibrewal , who is said to be Director of Augst Overseas Private Limited, director of Aaryanaman Global, the proprietor of Shagun fibres ; and several other firms.

Officials said that using the registrations of these 30 companies, Tibrewal issued bogus sales invoices of more than Rs 2,100 crores without having actually supplied any goods or services. And he then passed on fake ITC of more than Rs 185 crore to various companies.

Tibrewal was booked and arrested on Monday morning from his residence in Mlad. He was produced before the Esplanade Court and sent to 14 days’ judicial custody’, a GST official said.