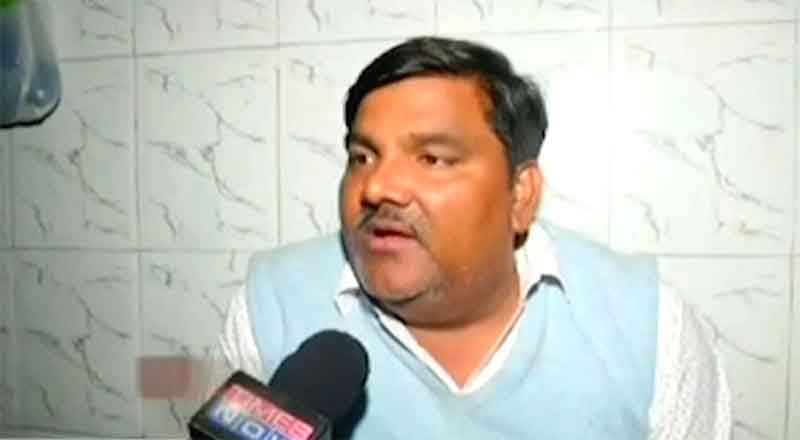 Expelled AAP leader Tahir Hussain, who was accused for Delhi riots and was absconding in connection with the murder case of Intelligence Bureau (IB) staffer Ankit Sharma, was arrested on Thursday after the court rejected his surrender application.

Hussain was also accused of hurling petrol bombs and stones at his neighbouring houses, with a BJP leader claiming the former AAP councillor had been in touch with Kejriwal throughout the riots.

Hussain, who was later expelled from the party’s primary membership until an inquiry is completed, has refuted these claims.

While investigating, stones, bricks and petrol bombs were found on Hussain’s rooftop, though he continued to deny any involvement in the murder and claimed to be innocent.

Hussain had on Tuesday moved a Delhi court for anticipatory bail and the court had deferred it for Thursday.

The police had registered an FIR against Hussain on a complaint by Sharma’s father. The former AAP leader has been charged under Sections 365 (kidnapping and abduction) and 302 (murder) of the Indian Penal Code (IPC).

On its Twitter handle on Tuesday, the Delhi Police referred to media reports claiming that Hussain had been rescued from his home as violence raged in northeast Delhi last week.

The police said that on the intervening night of February 24 and 25, security forces deployed at Chand Bagh received information that a crowd had surrounded the councillor’s residence, but upon reaching there it found the information was incorrect and he was available.

The police added that after Sharma’s body was found on February 26 and Hussain was accused of murder, his house was searched and he was found to be absconding.